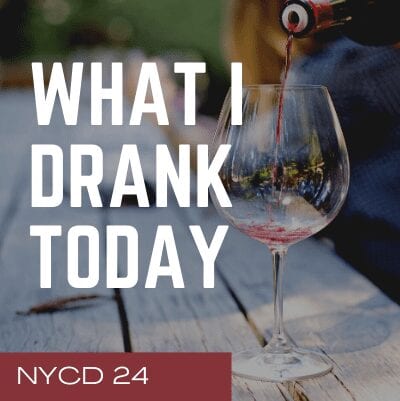 What I drank today returns with wines from the heel of the peninsula. If you have been in Puglia or you have joined one of the food tourism tours we offer, then you have indulged in wines that appear and taste very different from other species throughout the peninsula.

Besides, you are aware that the region beloved for its traditional cuisine also conquers with local wines. The reds with historicity behind them stand out with character and personality. A sunny region, a land of olive trees and vines, Puglia is one of the most prolific Italian wine production grounds due to its favorable position and mild climate. With excellences in the food and wine field, Puglia attracts tourists worldwide who alternate cultural trips, visit historic villages, and greedy breaks while tasting typical products.

The best red wines of Puglia

Among the best known red wines of Puglia is Primitivo di Manduria, a DOC wine produced in the province of Taranto with grapes that grow on soils rich in limestone and clay. The particular terroir develops a wine with a 14% alcohol content with an intensely fruity aroma and a purplish red color. Primitivo di Manduria goes perfectly with cured meats and aged cheeses. The Apulian land’s second famous wine is Nero di Troia, which stands out with its ruby ​​red color. In Foggia, the wine was already produced by local farmers in the 12th century for personal consumption.

The name will remind you of a famous Italian pop musical group inspired by this local wine: Negramaro. Produced in the Salento area, it conquers with a bitter aftertaste, both intense and fruity despite the critical sugar concentration. This wine goes divinely with Salento cuisine but also with red meat recipes. Finally, among the most famous red wines of Puglia, we cannot fail to mention the Salice Salentino. Produced in Brindisi and Lecce’s provinces, Salice Salentino mixes the fl’ flavor with cherry, creating a purple-red alcoholic drink.

The best white wines of Puglia

Although many praise Apulian red wines more, even in whites, the region defends itself very well. Among the best, we find Moscato di Trani which conquers for its natural sweetness, characteristic aroma, and golden yellow color. Moscato di Trani is perfect in combination with desserts and everyday cheers. Salice Salentino is also vinified in white using grapes from the vine of the same name. The color is pale yellow, fruity, and dry on the palate. It is one of the most famous wines in combination with local fish recipes. The most expensive wine in Puglia With the label “Tell me, Primitivo di Manduria Doc Vintage 2014″, the Vespa Vignaioli company’s wine wins the most costly title Apulian wine on the market. At the cost of 67 euros per liter, the Vespa company’s Primitivo red wine surpasses Gianfranco Fino’s Primitivo d’Oro Manduria Es.

Any of these wines pair well with Puglia’s food specialties, such as orecchiette, Tjiella, mussels with potato and rice, and some desserts such as Cartellate Pugliesi.