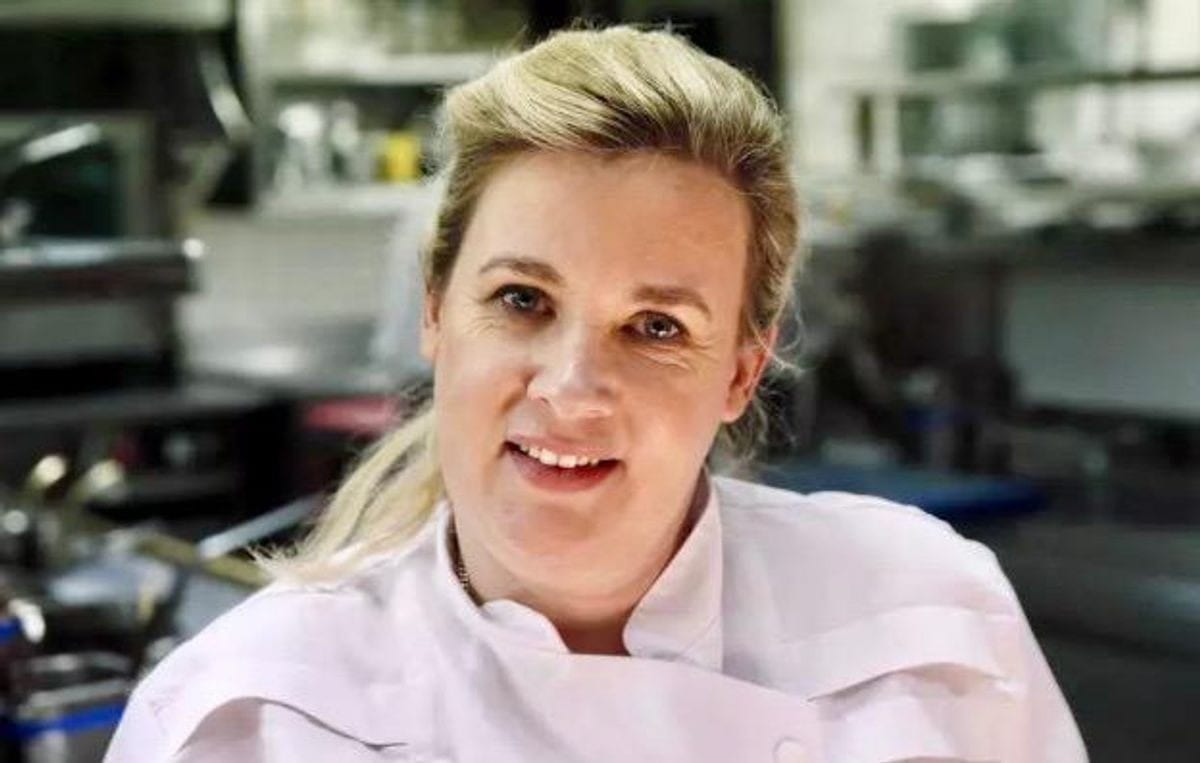 In a business still dominated by men, French chef Hélène Darroze credits a feminine, “emotional” touch for her unprecedented leap from three to five Michelin stars this year. Darroze is already a household name in France thanks to her appearances on “Top Chef” – famous enough to have a Barbie doll in her image. And when the latest Michelin guide was published last month, the 53-year-old became the first woman to pick up two stars at once: a third for her London restaurant at The Connaught hotel and a second for Marsan in Paris. That puts her in a tiny club of just seven women worldwide who run a three-star kitchen. She is adamant that her womanhood is the reason for her success: “Men and women are not made in the same way,” she told AFP. “And it shows on the plate.”

“A man primarily wants to show off what he can do, whereas a woman wants to please. It is more about emotion, to which technique is added, rather than technique with emotion added later,” she said.

Darroze is careful to stress that she has “great respect” for male chefs. But her message to the fast-growing generation of female chefs is, “Live your passion as women… do not try to be someone else.”

That attitude shows not only in her cooking but in her approach to the workplace. She says she has been fortunate to be spared the misogyny suffered by many female counterparts in this “male environment” and has tried to avoid the abrasive, military-style of the typical kitchen with its ranks and barking orders.

“Problems aren’t solved by yelling or throwing a spoon,” she says.

Not all her efforts at creating an informal atmosphere have worked, however: “I never wanted to be called ‘chef’’ just Hélène. But though I keep telling my colleagues that you don’t earn respect with a title, a few still don’t call me by my name.” She now has more Michelin stars than any woman other than her compatriot Anne-Sophie Pic (who has eight) – an achievement she still “can’t quite believe.” But because of the pandemic, Darroze has not even been able to travel to Britain to celebrate with her team at The Connaught or with her friend Clare Smyth of London’s Core, who also became a three-star chef last month.

Darroze is the fourth generation of her family to go into the business, and her restaurants are renowned for the Basque flavors of her home region in southwestern France. She almost didn’t follow in the family’s footsteps, opting for business school in the 1980s (“It was the done thing”), until famed chef Alain Ducasse encouraged her to launch herself into haute cuisine at his Louis XV restaurant of Monte Carlo. Being a woman had imposed some complex decisions throughout her career, not least delaying motherhood until the age of 40, when she adopted two Vietnamese girls. By then, she already had two Michelin stars. Recipes such as poached lobster with tandoori butter, and grouse with foie gras and whiskey sauce, helped win her the title of “Best female chef in the world” in 2015 from Britain’s “50 Best Restaurants”.
Even someone of Darroze’s skill has not escaped unsinged from the past year’s ravages; however: it has taken government support and a click-and-collect service at her other Paris restaurant Joia to stay afloat.

But overall, she is optimistic.

“When all this is over, we will want a cuisine that comforts us.”