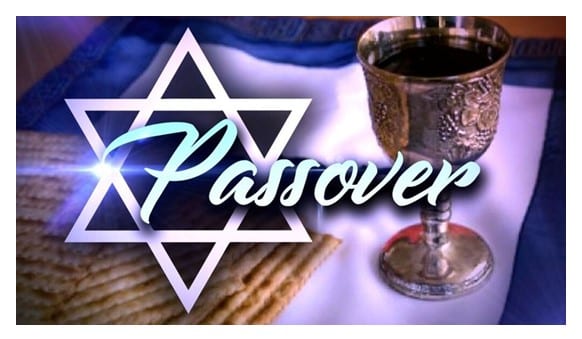 Today, I am reposting a Jewish 101 learning from Jewfaq. Pretty cool, check it out!

Let’s begin by saying that Ashkenazic and Sephardic Jews represent two distinct subcultures of Judaism. We are all Jews and share the same fundamental beliefs, but some cultural and practice variations exist. It’s not clear when the split began. Still, it has lived for more than a thousand years because around the year 1000 C.E., Rabbi Gershom ben Judah issued an edict against polygamy accepted by Ashkenazim but not by Sephardim.

Who are Ashkenazic Jews?

Ashkenazic Jews are the Jews of France, Germany, and Eastern Europe and their descendants. The adjective “Ashkenazic” and corresponding nouns, Ashkenazi (singular) and Ashkenazim (plural), derive from the Hebrew word “Ashkenaz,” which refers to Germany. Most American Jews today are Ashkenazim, descended from Jews who emigrated from Germany and Eastern Europe from the mid-1800s to the early 1900s.

Who are Sephardic Jews?

Sephardic Jews are the Jews of Spain, Portugal, North Africa, and the Middle East and their descendants. The adjective “Sephardic” and corresponding nouns Sephardi (singular) and Sephardim (plural) derive from the Hebrew word “Sepharad,” which refers to Spain.

Sephardic Jews are often subdivided into Sephardim, from Spain and Portugal, and Mizrachim, from Northern Africa and the Middle East. The word “Mizrachi” comes from the Hebrew word for Eastern. There is much overlap between the Sephardim and Mizrachi. Until the 1400s, the Iberian Peninsula, North Africa, and the Middle East were controlled by Muslims, who generally allowed Jews to move freely throughout the region. It was under this relatively benevolent rule that Sephardic Judaism developed. When the Jews were expelled from Spain in 1492, many were absorbed into existing Mizrachi communities in Northern Africa and the Middle East.

In Israel, a little more than half of all Jews are Mizrachim, descended from Jews who have been in the land since ancient times or who were forced out of Arab countries after Israel was founded. Most of the rest are Ashkenazic, descended from Jews who came to the Holy Land (then controlled by the Ottoman Turks) instead of the United States in the late 1800s, or from Holocaust survivors or other immigrants who came at various times. About 1% of the Israeli population are the black Ethiopian Jews who fled during the brutal Ethiopian famine in the late 1980s and early 1990s.

What is the difference between Sephardic and Ashkenazic?

Sephardic Judaism beliefs are basically in accord with those of Orthodox Judaism, though Sephardic interpretations of Halakhah (Jewish Law) are somewhat different from Ashkenazic ones. The best-known of these differences relates to the holiday of Pesach (Passover): Sephardic Jews may eat rice, corn, peanuts, and beans during this holiday, while Ashkenazic Jews avoid them. Although some individual Sephardic Jews are less observant than others, and some individuals do not agree with all of the beliefs of traditional Judaism, there is no formal, organized differentiation into movements in Ashkenazic Judaism.

Historically, Sephardic Jews have been more integrated into the local non-Jewish culture than Ashkenazic Jews. In the Christian lands where Ashkenazic Judaism flourished, the tension between Christians and Jews was great, and Jews tended to be isolated from their non-Jewish neighbors, either voluntarily or involuntarily. In the Islamic lands where Sephardic Judaism developed, there was less segregation and oppression. Arabic and Greek philosophy and science strongly influenced Sephardic Jewish thought and culture.

There are some Jews who do not fit into this Ashkenazic/Sephardic distinction. Yemenite Jews, Ethiopian Jews (also known as Beta Israel and sometimes called Falashas), and Asian Jews also have some distinct customs and traditions. These groups, however, are relatively small and virtually unknown in America.