politicamentecorretto.com
Home In evidenza The video-message of the Commissioner for Human Rights (Ombudsman) of the Republic... 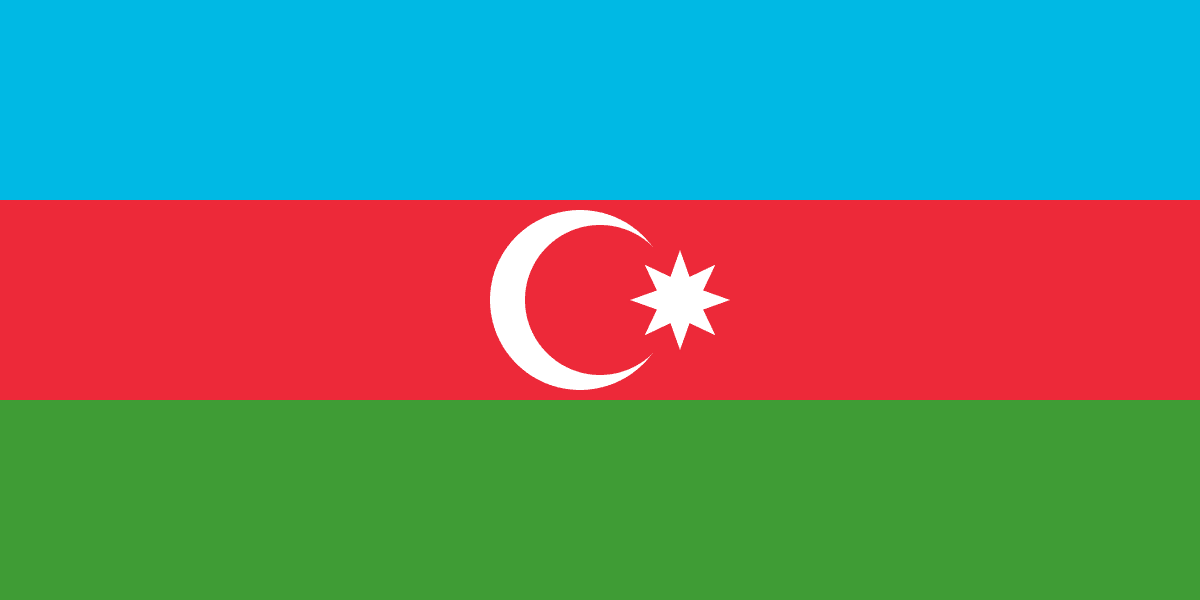 Video-message of the Commissioner for Human Rights (Ombudsman) of the Republic of Azerbaijan on April 4 – the International Day for Mine Awareness and Assistance in Mine Action(https://www.youtube.com/watch?v=A0m0SEYnql8&t=9s)  and the text of the message

The United Nationsh as declared April 4 as the International Day for Mine Awareness and Assistance in Mine Action. States continue their efforts with the UN and other relevant organizations in order to establish mine-action capacities in countries where mines and explosive remnants of war cause a serious threat to safety, health, and lives of civilians.

In my capacity as the Commissioner for Human Rights, I express my deep  concern that today the Azerbaijani civilians and military servants face serious threat to their lives and health due to the unmarked landmines planted by Armenia in the territories of Azerbaijan during the period of their occupation. Despite the fact that Armenia is repeatedly called to disclose the landmine maps, unfortunately it has never displayed any will to cooperate in this respect.

The trilateral statement by the leaders of Azerbaijan, Russia, and Armenia on 10 November 2020, put an end to all military activities between Armenia and Azerbaijan. Now, it is time to provide safe and peaceful environment in the liberated lands for all and Azerbaijan makes considerable and decisive efforts in this field. How ever, almost one million IDPs still cannot return to their homes because of the landmines planted in those large areas.

20 citizens of Azerbaijan, including 12 civilians, have been killed, also 85 citizens, including 17 civilians, have been seriously injured due to mine explosions in the recently liberated lands. They were planted particularly in the residential areas, near the rivers, crossroads, and cemeteries which is a blatant violation of 1949 Geneva Conventions and Additional Protocol I.

We still expect that Armenian state will unconditionally fulfill its responsibilities for neutralization of the landmines and make efforts for ensuring durable peace in the region, and respect for human rights.

Reiterating the concern on unmarked landmines and their potential threats to human life, we once again call on all relevant international organizations to condemn Armenia for not disclosing the maps of the land mines and to take relevant actions in this regard.