politicamentecorretto.com
Home In evidenza AN UNEXPECTED CALL FOR THE US-TURKEY RELATIONS 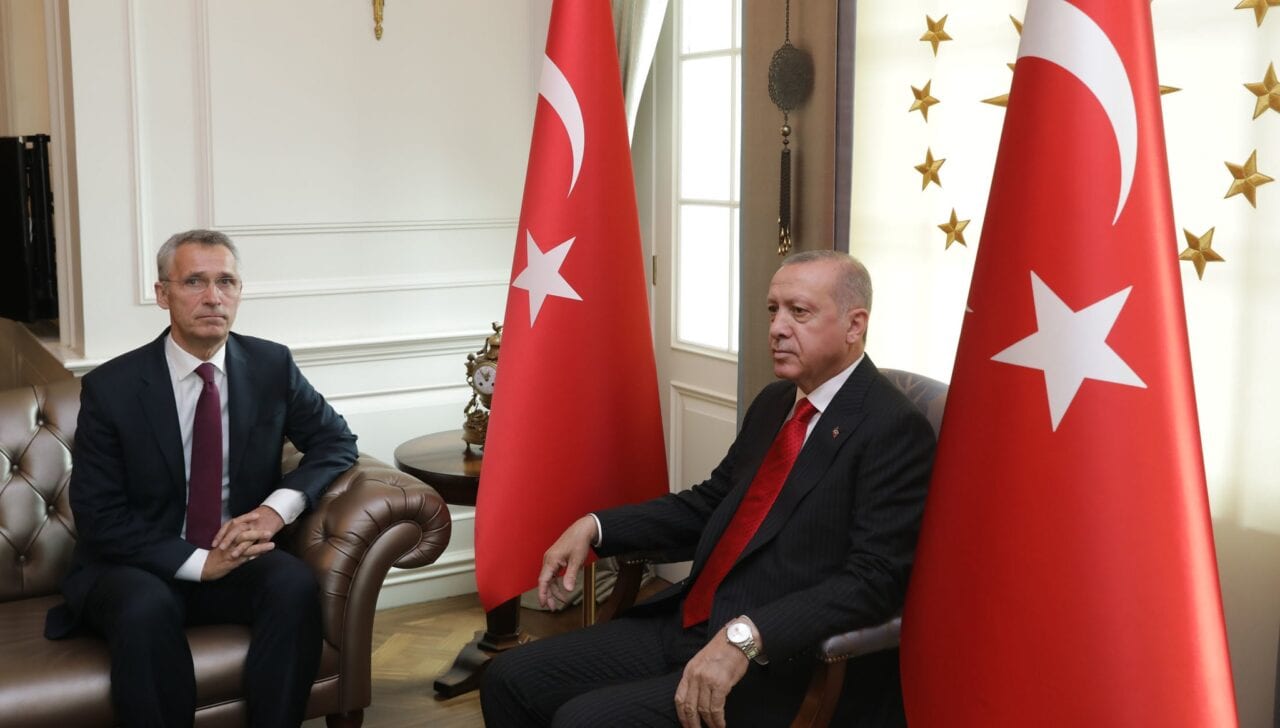 The MED This Week newsletter provides expert analysis and informed comments on the most significant developments in the MENA region, bringing together unique opinions on the topic and reliable foresight on future scenarios. Today, we focus on the US and Turkey, as Joe Biden’s decision to formally recognize the 1915 Armenian genocide is likely to have a deep impact on Ankara’s relations with Washington and NATO.

Joe Biden is the first US president to have formally recognized as genocide the 1915 crimes committed against the Armenian people by the Ottoman Empire. The day prior to his acknowledgement, President Biden conveyed his decision to his Turkish counterpart, Recep Tayyip Erdogan, in a reportedly tense phone call. The US’ validation of the genocide was immediately rejected by Turkish authorities, who warned the White House not to “change or rewrite history”. Biden’s decision comes at a complicated stage for US-Turkish bilateral relations following Turkey’s purchase of anS-400 air defence system from Russia (Ankara received its first instalment in mid-2019). Nevertheless, Ankara’s recent diplomatic moves actually suggested a possible rapprochement between Turkey and the United States, along with its NATO allies, as demonstrated by the Ukrainian dossier, wherein Erdogan raised his voice in defence of Kyiv’s territorial integrity. Against this backdrop, the concrete consequences of Biden’s move on bilateral ties remain uncertain. Publicly, Erdogan voiced his commitment to “work together” with the US President and agreed to have a sideline conversation with Biden at NATO’s June summit. Nonetheless, this move’s ramifications for US-Turkey relations are still unclear, as is Ankara’s potential reaction, especially in light of the economic crisis it currently faces.

Experts from the ISPI MED network react to the US recognition of the Armenian genocide.