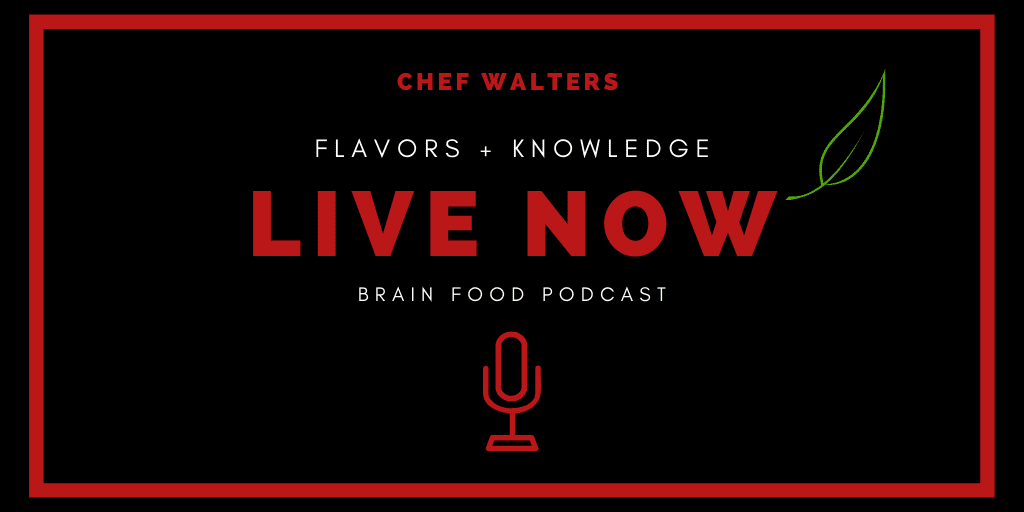 In the 70s, you could find Indian pudding in many of the diners and restaurants in New England. Somehow with the introduction of newer and eclectic desserts, the pudding slowly lost the appeal. The British occupation was responsible for the novelty. The Brits seemed to enjoy something similar called “hasty pudding,” a concoction of wheat flour with milk or water cooked until it thickened. When wheat became scarce in New England, the early settlers began using cornmeal to substitute the grain. Hence the name of Indian pudding because the natives widely used cornmeal at the time.

Chefwalter.com for all our related businesses

Disclaimer: The views and opinions expressed in Flavors and Knowledge are those of the authors and do not necessarily reflect Flavors and Knowledge’s official policy or position. Our bloggers or authors are of their opinion and not intended to malign any religion, ethnic group, club, organization, company, individual, or anyone. Any general advice posted on our blog, website, authors’ content, and the app is only for informational purposes and not intended to replace any medical or other advice.