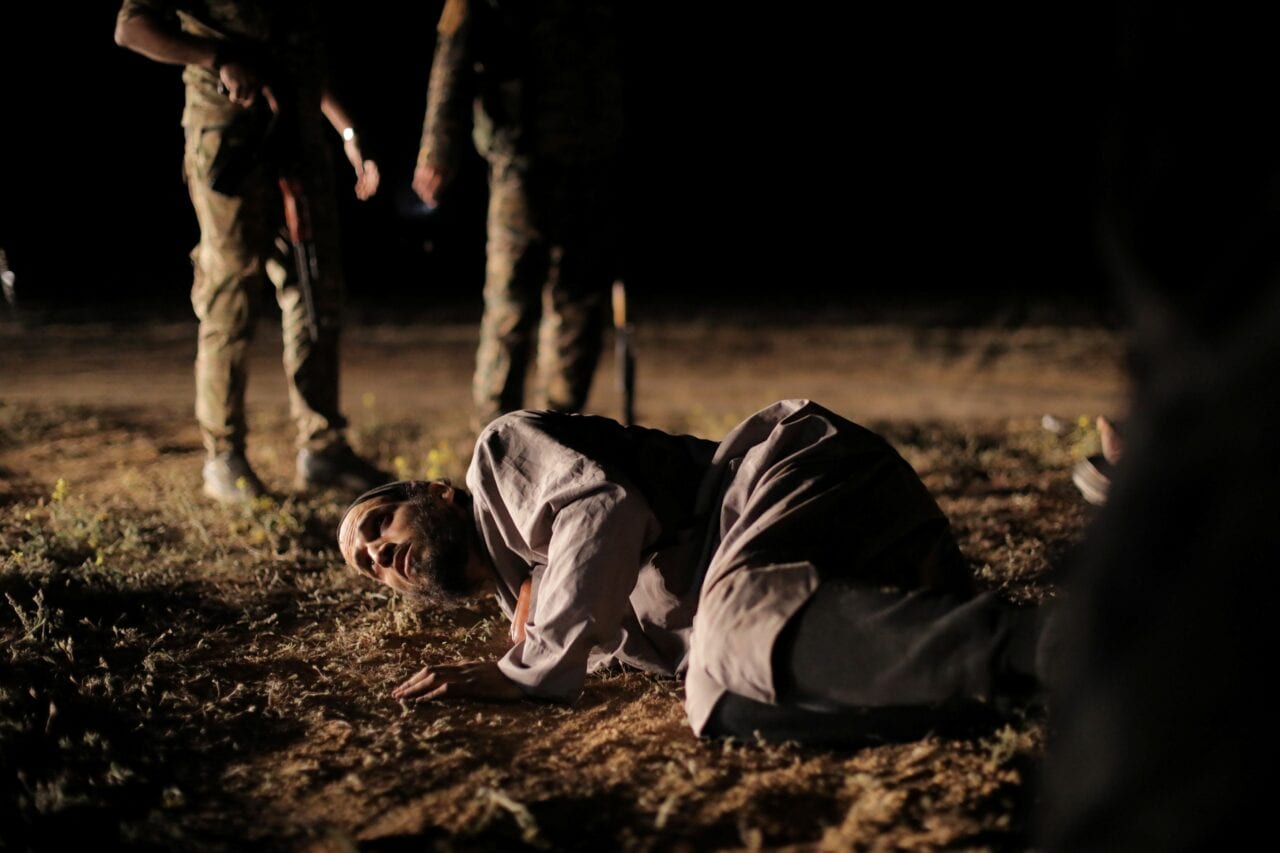 THE EVOLVING NATURE OF ISIS IN AFRICA AND THE MASHREQ
Four years after its dramatic territorial collapse, the Islamic State still represents a tangible threat. While the Global Coalition against Daesh is still committed to tackling sleeper cells that stage raids across Syria and Iraq, local affiliates of the transnational jihadist group have opened new fronts in the Sahel and Eastern Africa, as testified by recent attacks in gas-rich Mozambique. In this volatile context, the re-developed Islamic State exploits local disorders, further exacerbated by the pandemic and its socio-economic consequences, to exploit the sense of despair among the population.