politicamentecorretto.com
Home In evidenza CHINA: FULL STEAM AHEAD IN THE GULF? 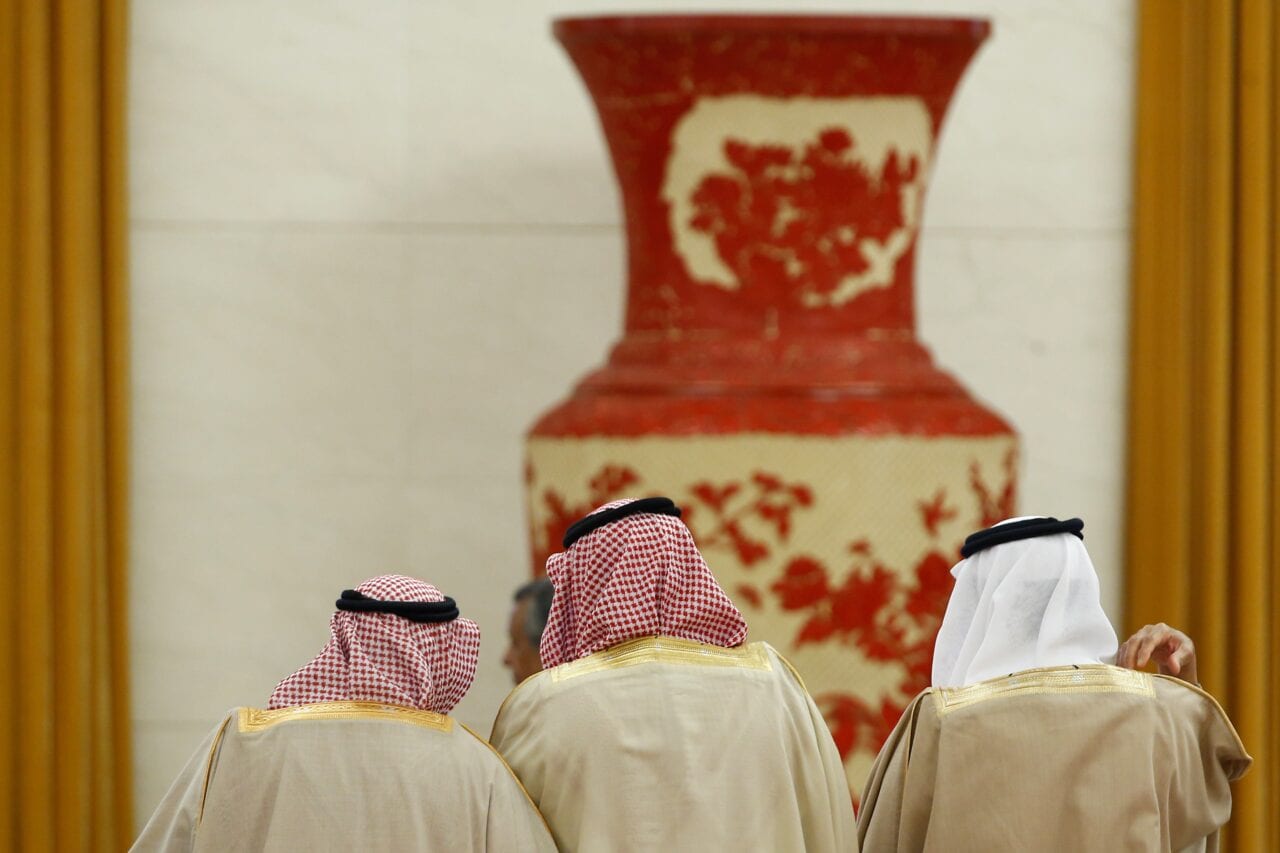 In a recent phone conversation between Chinese President Xi Jinping and Saudi Crown Prince Mohammad bin Salman, the former expressed support for the kingdom’s initiatives in climate governance and sustainable development. This move comes after China’s decision to make the UAE its regionalbase for vaccine production, in a collaboration between Sinopharm and Abu Dhabi’s G42. Is China’s footprint in the Persian Gulf expanding beyond economics?