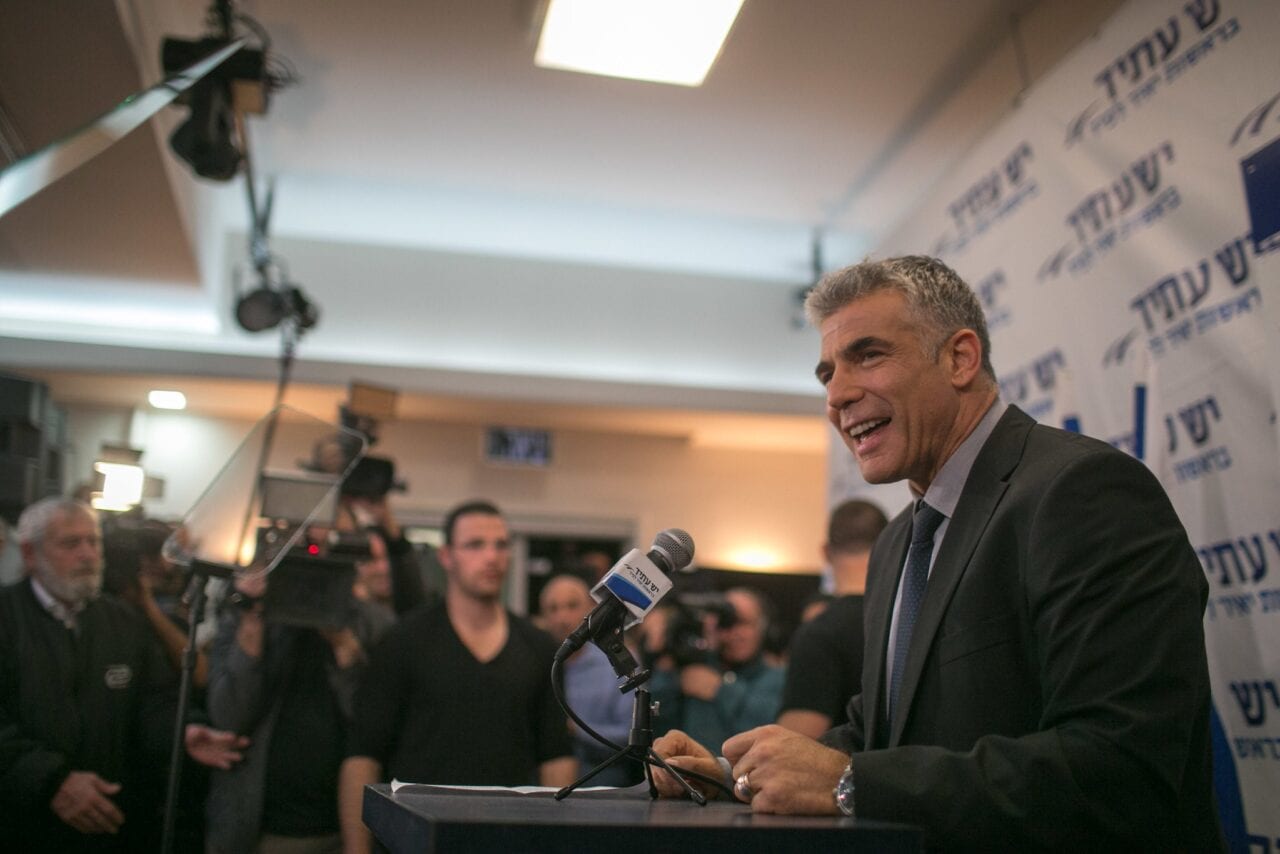 The MED This Week newsletter provides expert analysis and informed insights on the most significant developments in the MENA region, bringing together unique opinions on the topic and reliable foresight on future scenarios. Today, we turn the spotlight on Israel, where opposition parties have recently agreed to form a coalition government to put an end to Benjamin Netanyahu’s 12-year tenure as Prime Minister.

Few minutes before the expiration of his mandate, the Israeli opposition leader Yair Lapid informed President Rivlin he succeeded in forming a coalition government. According to the Israeli media, the new government will have to be voted by the Knesset – within the next seven to twelve days – before being sworn in. As per the deal, the Yamina party’s leader Naftali Bennett will lead the government until 2023 before passing the baton to Yair Lapid for the term’s remaining years. Overall, the new coalition government will consist of eight parties sitting across a broad and heterogenous ideological spectrum, and the only political glue binding them together seems to be their shared willingness to cease Benjamin Netanyahu’s 12 years in power. In addition to the ultra-nationalist Yamina party, an Arab faction – namely, the Ra’am party – will support a government for the first time. To avoid exacerbating their differences, the coalition leaders have pledged to focus mainly on technocratic issues, such as the Israeli economy and infrastructures, and avoid more contentious matters expected to become a point of friction. Nonetheless, the incoming government will have to face several pressing issues, starting from managing the aftermath of the recent Israeli bombardment of Gaza, the appeasement between different Israeli communities, and the diplomatic stance towards Palestinians and the region as a whole. 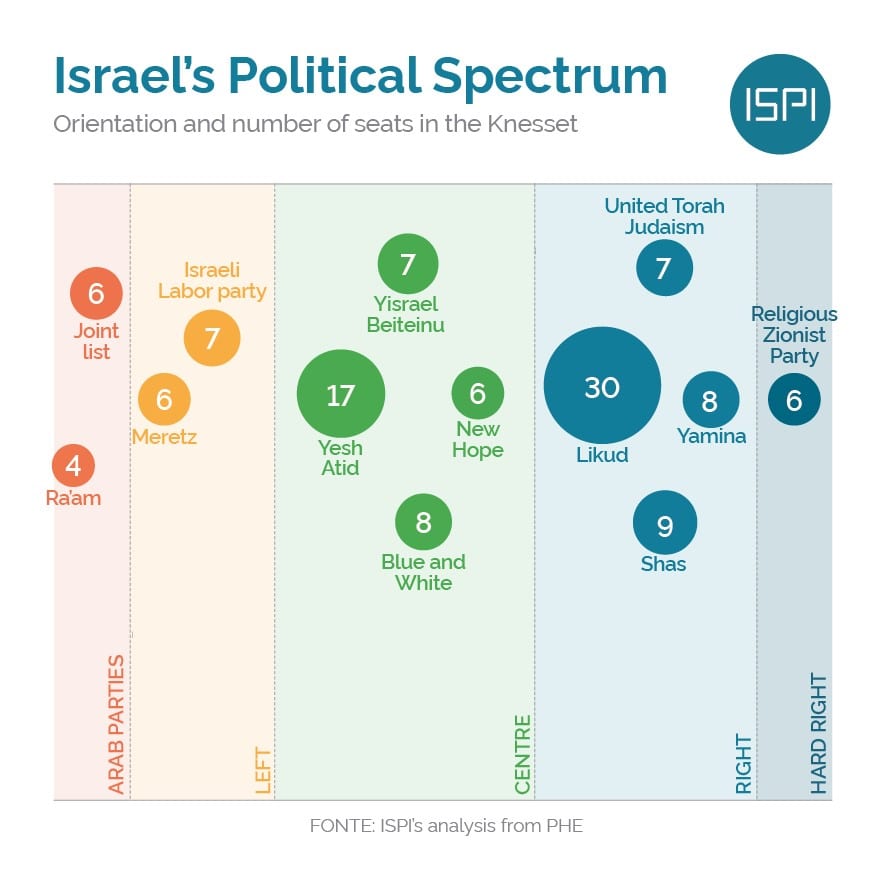 Experts from the ISPI MED network react to the formation of a new coalition government in Israel that won’t be led by Benjamin Netanyahu.

CHINA: FULL STEAM AHEAD IN THE GULF?