politicamentecorretto.com
Home press note THE PIZZA JOURNEY IN THE USA 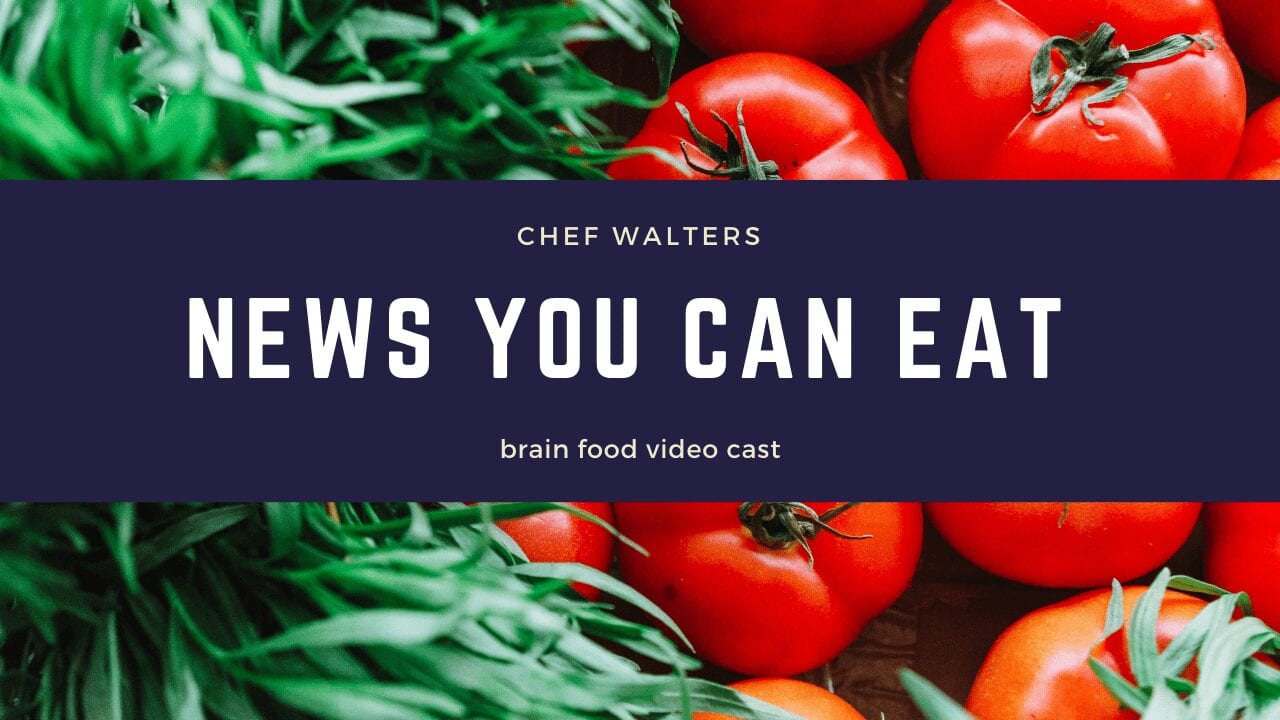 From rubbery slices sold to laborers to the most controversial toppings, pizza maintains the scepter as the most consumed snack food in the land.

With 45 billion in sales, the pizza industry is one of the most profitable markets in the US food sector.

2) Each American consumes 46 slices per year, equaling 23 pounds and around 350 pieces per second.

3) Domino leads the pack with 8.04 billion in revenues, reflecting the hunger for the flat dough and greasy toppings.

We will call it pizza, for lack of alternate definition, and a vast marketing mistake made by the Italians when they forgot to trademark the wordage. Pizza today belongs to the world, and everyone feels entitled to use whatever topping, from the most subtle to the highly creative grilled pineapple and honey ham. But suppose you ever tasted pizza in Italy. In that case, you’ll know that the Americanized version lacks the strict formulas used by pizzerie throughout Italy, which are much more time-consuming and elaborate. However, since we crave it so much, we will make any version acceptable; after all, food has its individuality.

For sure, we know that New York City granted the first certified pizza license in 1905 to an inconspicuous storefront located in the Spring Street neighborhood of Manhattan to the grocery store owner. His name was Gennaro Lombardi, a baker by trade in Naples that built a charcoal-ignited stone oven in the back yard of his shop. He began to sell tomato pies (a term used by the Americans who judged the name “pizza” to be cacophonous), wrapped in butcher paper tied with a string, to local construction workers and passersby.

However, even if it were true that Lombardi had the first usable license, the facts don’t correspond to the info on the issued license. A Chicago statesman and independent researcher named Peter Regas found additional scoops and testimonies directly contradicting the initial documents. It seems that there was another protagonist in the American history of pizza before Lombardi. His name was Giovanni Santilli, owner of the Antica Pizzeria Napoletana, located on 53 Spring Street in Manhattan. Pieces of evidence of an ad placed in the newspaper “Il Telegrafo,” dating March 25th, 1905, featured a pizzeria already in operation on Spring Street between 1903 and 1905.

Lombardi arrived in the US in 1904 at age 17, a year later than initially recorded. Registered as a laborer, Lombardi did not own the business and probably at the initial stage of his illustrious career.

Well, we will not go crazy in trying to figure out who was first. Still, from here on, other characters from a generation of Italian-American pizza chefs/bakers appeared on the scene, including Luigi Milone, founder of at least six locations throughout New York.

What is certain is that many of Lombardi’s and Santilli’s staff began to break away to open their pizzerias, reaching out to all the boroughs and continuing the furious expansion. To date, New York City has 9,000 pizzerie, and that’s quite an accomplishment in a multicultural city. The truth is that every ethnicity loves pizza or a similar snack made of dough and topping.

The list of new openers continued with Antonio “Totonno” Pero, who opened his Pizzeria in Coney Island in the Brooklyn neighborhood and is still considered one of the best Italian pizzerias in New York. The same happened for John Sasso with John’s Pizzeria in the West Village in 1929, still in operation, and ranked as the 10th best Pizzeria in the United States by several accredited entities.

From there, in just a few years, Carpio’s in Boston, Sciortino’s in Perth Amboy, New Jersey, Uno’s in Chicago, and Tommaso’s in San Francisco on the opposite coast, added their names to the remarkable fever that affected our culinary landscape.

Up to that moment, the pizza had kept its Neapolitan thin-crust and cooked with wood characteristics. At the end of the Prohibition era, the first substantial change occurred when pizza was chosen as the ideal accompaniment to alcohol consumption, inducing patrons for more consumption along with heavy drinking. It was practical, quick to prepare, split between multiple people, and had a low price. It was when it started to get bigger so that one slice could represent a whole serving.

Right after the Second World War, the Americanization of pizza reached another pinnacle when US soldiers stationed in Italy feasted on great pizza, especially in the country’s Southern regions, appreciating its complete and economical form of sustenance unique taste toppings.

One of these soldiers, Ira Nevin, was responsible for adapting the gas ovens for cooking pizza. With the latter, there was no constraint linked to the skill of the pizza maker. He began cooking pizza in a cast-iron pan, allowing the dough to increase its volume, supporting the cooking duration, and not burning around the edges. That particular technical practice is unquestionably related to today’s Chicago deep-dish pizza, much more popular in the central states than on the coasts.

During the initial years of the 1950s, many different styles of pizza developed in America, and next to the already famous New York Style, classic slice pizza (triangular slice), and Chicago Style, cities like New Haven, Denver, and Detroit, joined in creating their respective “styles” and cooking procedures.

The market-share war began offering the most disparate and absurd recipes, with combinations of ingredients that Italians would never propose. Two toppings, in particular, used to make me cringe: pepperoni with low-moisture cheese, or the striking “Carbonara,” made with a heavy glaze of cream sauce and crispy bacon resting on a quick-rising dough, impossible to digest and loaded with fats and sodium. It is who we are: diverse in the way we think and eat.

Nevertheless, the American-style pizza made it into the virtual Pizza Hall of Fame in 2005, precisely 100 years after Lombardi launched his first pie, sold at 5 cents per slice. Somehow, chefs and pizza makers have contributed to re-write the history of pizza, perhaps the most excellent Italian fake ever recorded.

The word “pizza” is the most searched for food globally and is always at the top of all the food delivery companies’ most ordered food rankings. We are so proud of Neapolitan, Roman, Sicilian pizza that we would never dream of comparing it with American pizza. However, and in fairness, we must admit that the history of pizza in the USA deserves plenty of consideration.

The spread throughout the American territory of pizza and the consequent birth of corporate giants, such as Pizza Hut or Domino’s, have expanded the notoriety and the pizza concept, making dominant street food, loved by everyone, crazy toppings, and individuality. It is the story of America, our innate ability to coexist in harmony with all of our differences happily.