politicamentecorretto.com
Home Politica ISRAEL: WHICH IMPLICATIONS FOR THE POST-NETANYAHU ERA? 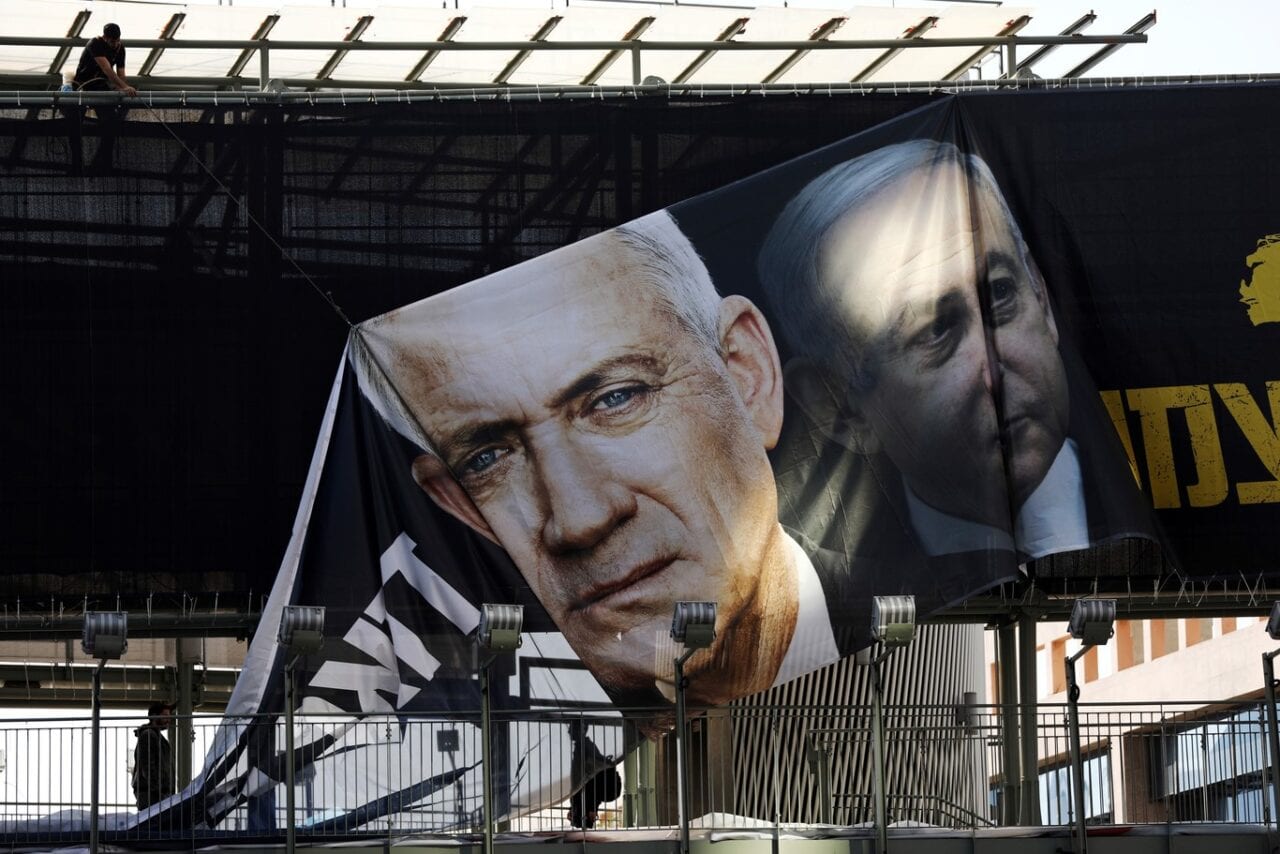 On 2nd June, the Israeli opposition leader Yair Lapid informed President Rivlin he succeeded in forming a coalition. The recently-elected Knesset is expected to hold the confidence vote on Sunday, 13th May. As per the deal, the Yamina party’s leader Naftali Bennett would lead the government until 2023 before passing the baton to Yair Lapid for the term’s remaining years. Will the government obtain the Knesset approval? Will this new fragmented coalition be able to lead the country for the next four years? How will the government face pressing issues such as the appeasement between different Israeli communities?

ISRAEL: WHICH IMPLICATIONS FOR THE POST-NETANYAHU ERA?