politicamentecorretto.com
Home Politica IRAN AFTER THE ELECTIONS: IMPLICATIONS AND UNCERTAINTIES AHEAD 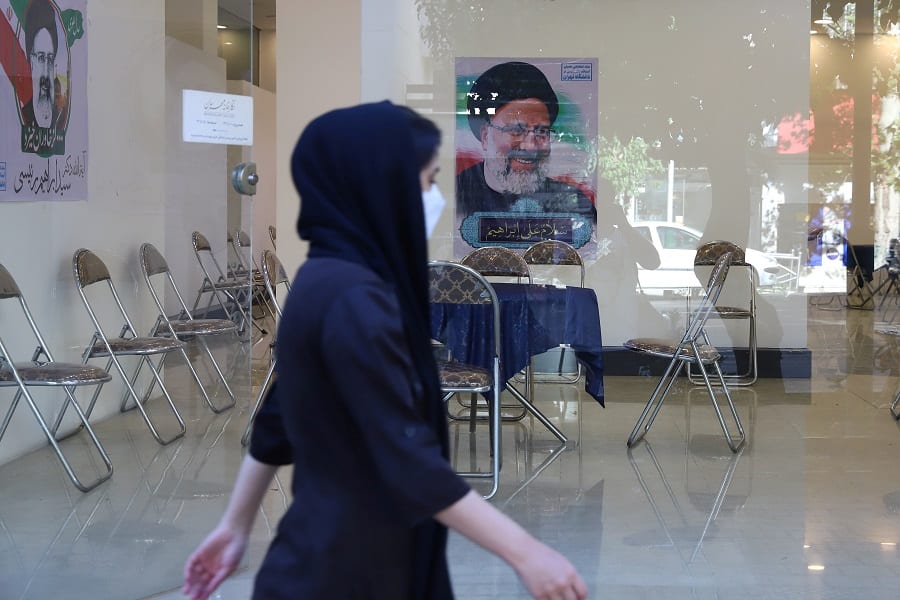 On June 18th, Iranians will be called to vote for the presidential elections. The ensuing president will face several issues, starting with a difficult economic situation, a stunted vaccination campaign and a problematic foreign policy centered on reviving the 2015 nuclear accord. What results should we expect from the forthcoming elections in Iran? How will the appointment of a new president affect Tehran’s domestic stability and regional policy? What are the implications for the nuclear deal?