politicamentecorretto.com
Home Esteri According to my informations, Turkey is preparing a new attack on the... 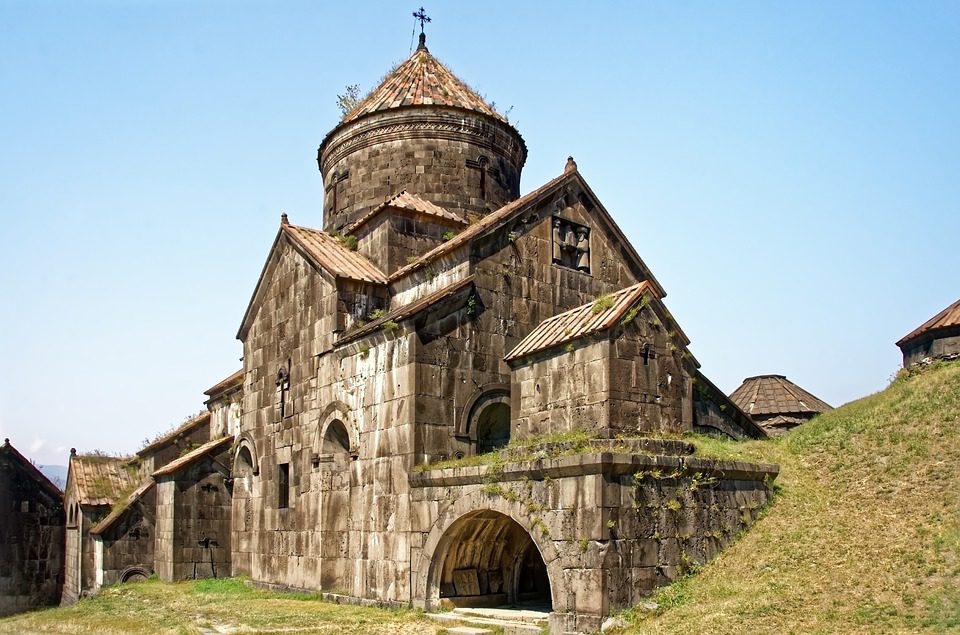 To President of Russia

In the summer of 2020 (July-August), Turkey held military exercises with Azerbaijan near the border with Artsakh, after that, on September 27, 2020, Turkey, Israel, Pakistan and other countries attacked Artsakh with Trump’s permission.

I warned Trump, Macron, Merkel, Putin about that, but they did nothing to prevent that attack.

The intelligence services of all majors countries knew about this attack.

Turkey is currently holding military exercises with Azerbaijan in the occupied Kelbajar region of Artsakh, which borders the Republic of Armenia.

According to my informations, Turkey is preparing a new attack on the Armenian Republic.

I suggest preventing Turkey’s attack on the Armenian Republic.