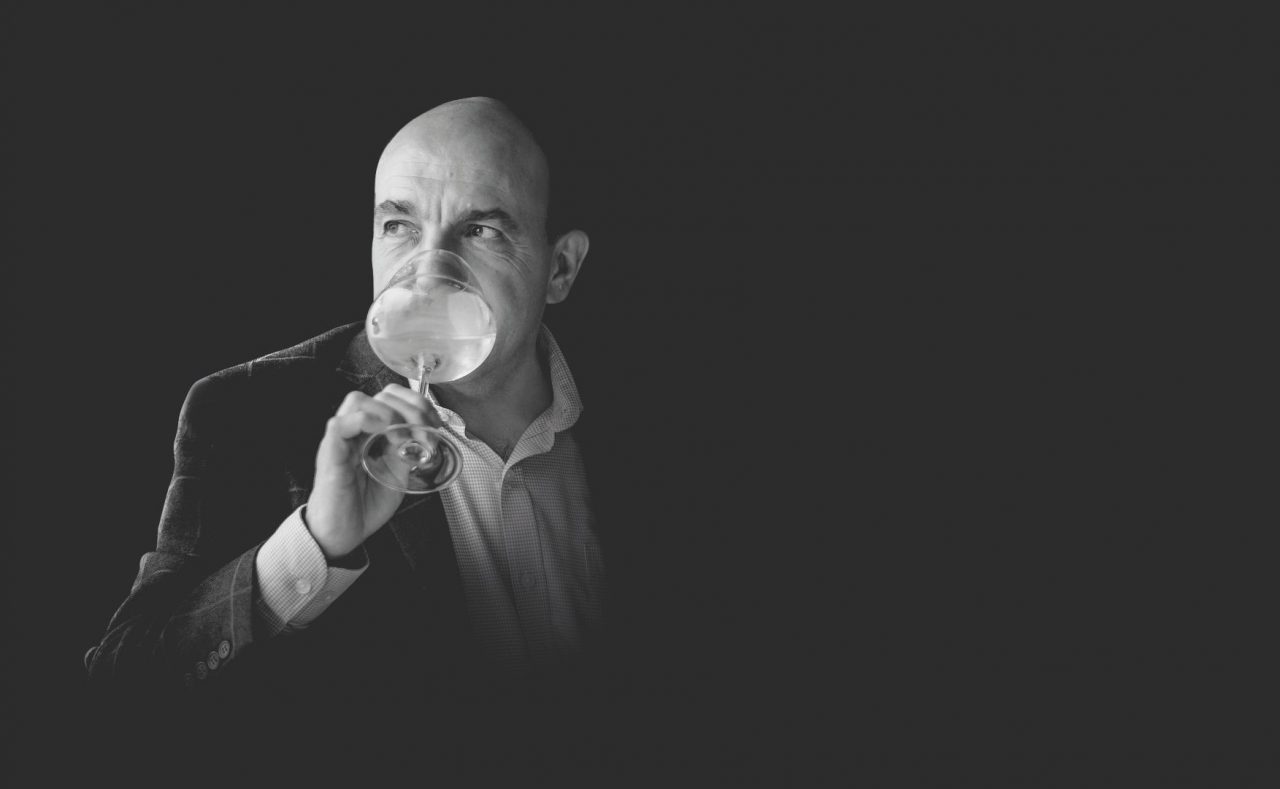 Nina Basset, Trustee of The Gerard Basset Wine Education Charitable Foundation, is pleased to announce both a change in the name of the Foundation and its mandate. Going forward the Foundation will be known simply as Gerard Basset Foundation. Further, whereas the Foundation was set up to focus on funding wine education programmes principally to promote diversity & inclusion in the wine world, from 2022, it will now broaden its approach to include both the spirits and hospitality sectors.

Nina Basset commented: “Gerard was known not only as a wine man, but also for his successful career as a hotelier within the hospitality sector, having co-founded Hotel du Vin in 1994 and mentored so many of today’s most esta

blished restaurateurs and sommeliers. It is, therefore, right and fitting that the Foundation should branch out not only to the wine industry, but also to the world of spirits and hospitality.”

The Foundation’s work has been transformed by the fund-raising efforts of Liquid Icons – the fine wine research and content production company co-founded by Gerard Basset OBE MW MS and his friend Lewis Chester DipWSET – through the Golden Vines Awards Ceremony & Dinner and its related charity auctions. The 2021 Golden Vines will be held at Annabel’s Private Members Club on Thursday 7th October. The Golden Vines Fine Wine, Rare Spirit & Experience Auction will open for bidding on September 23rd and close on 7th October. The auction will be available to anyone, anywhere in the world through an Catalogue using WPA technology. The auction Catalogue can be accessed through the following link:

The Foundation hopes to raise over £1 million from this online auction. Some of those funds have already been allocated, including to the headline Golden Vines Diversity Scholarships, worth £55,000 each and awarded to 2 students from a diversity background to undertake the Master of Wine or Master Sommelier qualifications, as well as an incredible 12-month internship programme at some of the world’s finest wine estates and distilleries in the Northern and Southern Hemisphere. The Foundation is also planning to fund a large number of institutional and community partners to promote diversity & inclusion wine education programmes globally.

The Foundation has 5 Trustees. Alongside Nina Basset FIH, her son, Romané, Lewis Chester DipWSET, Ian Harris MBE DipWSET and Jancis Robinson OBE MW are responsible for determining which projects to fund and ensuring that the Foundation’s mandate is fulfilled.

All funds raised in benefit of Gerard Basset Foundation