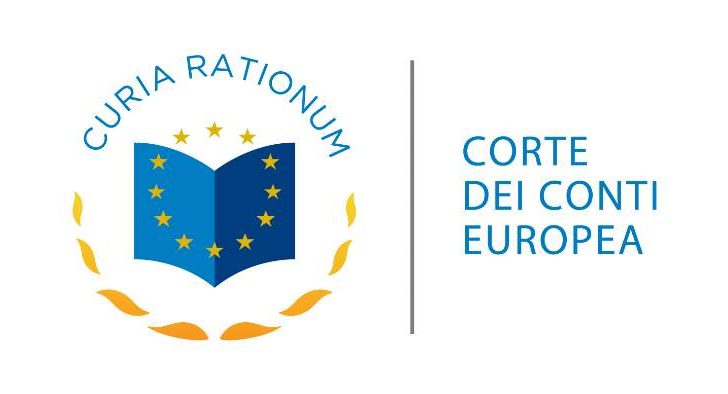 The European Court of Auditors (ECA) would like to invite you to a virtual press briefing regarding its upcoming special report on the EU’s support for increasing the rule of law and fighting grand corruption in Ukraine. It will be held in English and under embargo on Thursday 23 September at 10.00 a.m. CEST.

RSVP: We would appreciate it if you would let us know by 12.00 p.m. on Wednesday 22 September whether you intend to take part in the virtual briefing; we will then send you detailed instructions on how to connect.

Ukraine is a geopolitical and strategic partner for the EU. It is one of Europe’s biggest countries in terms of both geography and population, and it is also one of the EU’s direct neighbours. The EU and Ukraine have a common goal of further economic integration and political association. But Ukraine suffers from pervasive grand corruption and the influence of an oligarchy, both of which severely hinder the country’s economic growth and social development. In Ukraine, grand corruption and state capture is based on informal connections between government officials, members of parliament, prosecutors, judges, law enforcement agencies, managers of state-owned enterprises and politically connected individuals and companies. Because the rule of law is a founding value of the EU and a guiding principle of its foreign policy, the fight against corruption is a key element of EU aid to Ukraine.

The EU auditors have assessed whether EU support for reforms in Ukraine have been effective at fighting grand corruption. In particular, they have analysed the EU’s contributions to judicial and anticorruption reforms during the 2016-2019 implementation period, and checked whether they delivered the expected results.

To allow an informed discussion, confirmed participants can receive an embargo copy of the report and press release upon request ahead of the briefing. Both documents will be published on the ECA’s website eca.europa.eu the same day, on 23 September at 5.00 p.m. CEST. 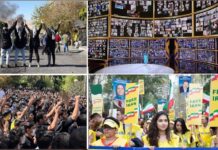 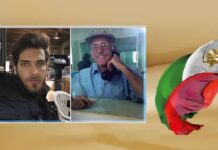