MAF’S CHOCOLATE BREAD PUDDING
As autumn emerges a return to humble and comforting sweets, made with simplicity and frugality.
Flavors and Knowledge

Today, we feature a recipe from Meredith Berg from Saint Paul, Minnesota.

Food historians trace the history of bread pudding to the early 11th and 12th centuries, as frugal cooks looked for ways to use stale, leftover bread instead of letting it go to waste. In the 13th century England, bread pudding was known as “poor man’s pudding,” as it was a popular dish with the lower classes.

While the bread pudding is still a way to use leftover bread, it has gained a reputation as comfort food and is a featured dessert item in trendy establishments, having shed its humble roots—more on bread pudding. 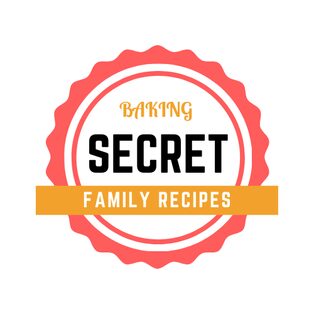 Six to eight slices of stale bread or brioche, cut into 1-inch cubes

3/4 of a cup of semi-sweet chocolate chips

One teaspoon of cinnamon

Combine bread cubes, chips, and cinnamon in a large bowl. Combine milk, sugar, and butter in a saucepan and bring to a simmering point. Stir constantly.

Remove from heat and quickly stir a small amount(about 1/4 of a cup), hot mixture into beaten eggs, and mix well. Then quickly stir the egg mixture into the milk mixture. Pour over the bread mixture and mix lightly.