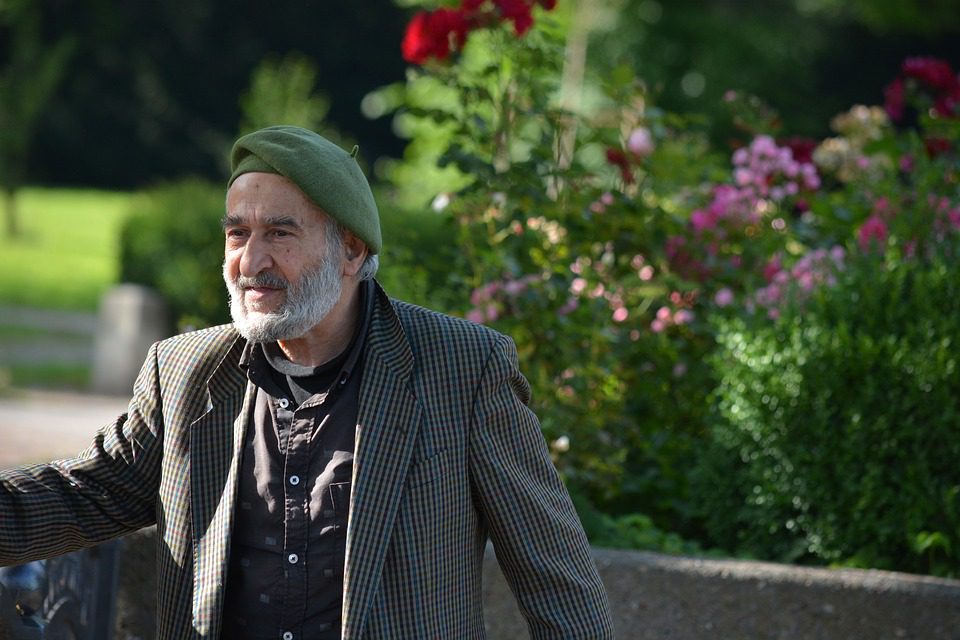 At a conference in Stockholm on Tuesday (September 21st), witnesses to the 1988 massacre of political prisoners in Iran, specifically those who witnessed the atrocities of the Iranian regime’s President, Ebrahim Raisi, and other political prisoners will share their observations and will expose Raisi’s role in this genocide.

Raisi is scheduled to address the UN General Assembly online the same day.

This is the first time that a large number of survivors of the 1988 massacre and witnesses of Raisi’s role from around the world, including Britain, France, Germany, Switzerland, Austria, and Canada, will convene in Sweden to reveal his role in the 1988 massacre.

Several dignitaries, including former ministers from Finland and the United Kingdom and a former senior UN official, are attending the conference in person and online.

The survivors and European dignitaries will call for an independent UN inquiry into the 1988 massacre and the role of the Iranian regime’s leaders and Raisi in particular.

A major exhibition on the 1988 massacre will be held alongside the conference.

The conference comes as Hamid Nouri is on trial in Stockholm for his direct role in the 1988 massacre as an assistant deputy prosecutor at Gohardasht Prison (west of Tehran).

Partial list of the dignitaries addressing the conference includes:

In 1988, Ruhollah Khomeini, then the supreme leader of the Iranian regime, issued a fatwa ordering the execution of all Mojahedin prisoners, who refused to repent.  More than 30,000 political prisoners, the overwhelming majority of them from the MEK, were massacred in a few months. The victims were buried in secret mass graves.

Ebrahim Raisi, the current President of the Iranian regime was one of the four members of the “Death Commission” in Tehran. He sent thousands of the MEK to the gallows in 1988.

There has never been an independent UN inquiry on the massacre. Amnesty International’s secretary general said in a statement on June 19, 2021: “That Ebrahim Raisi has risen to the presidency instead of being investigated for the crimes against humanity is a grim reminder that impunity reigns supreme in Iran.”