politicamentecorretto.com
Home Esteri ISRAEL’S EVOLVING AMBITIONS: FOSTERING TIES IN THE MEDITERRANEAN AND BEYOND 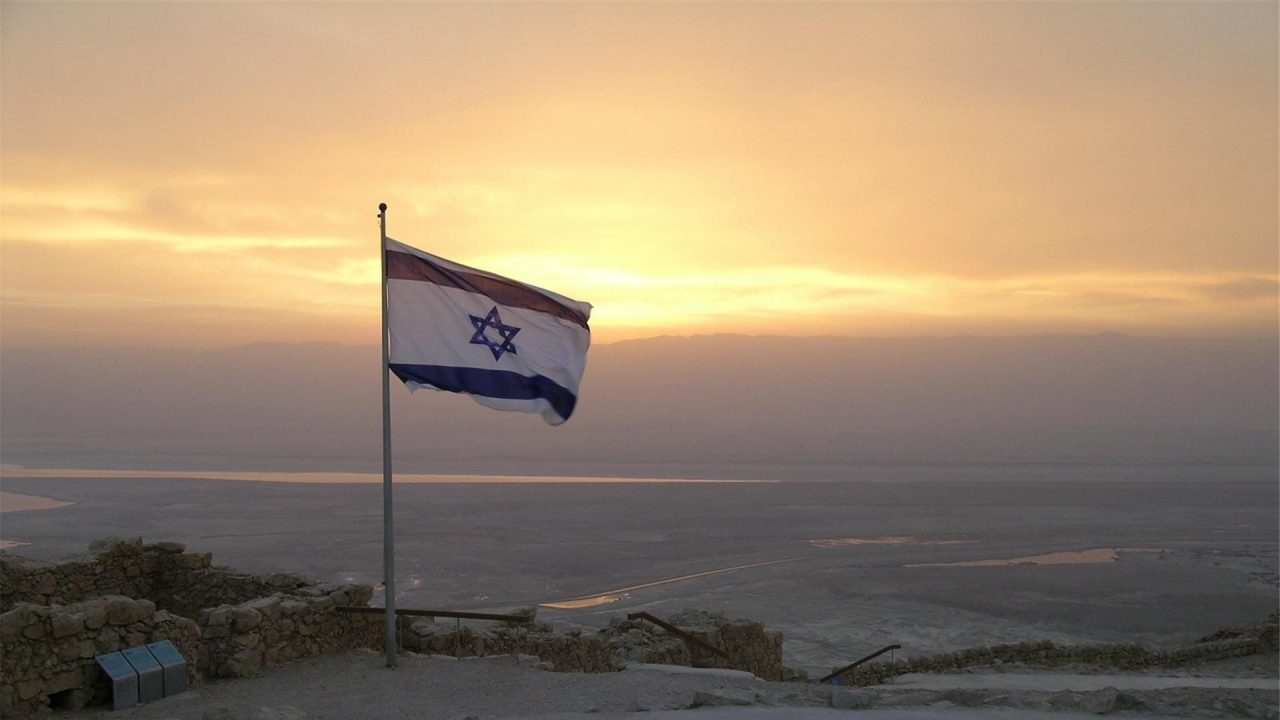 ISRAEL’S EVOLVING AMBITIONS: FOSTERING TIES IN THE MEDITERRANEAN AND BEYOND
The MED This Week newsletter provides expert analysis and informed comments on the MENA region’s most significant issues and trends. Today, we focus on the recent Sharm el-Sheikh meeting between Bennett and al-Sisi. Together with opening a new chapter in Israel-Egypt ties, the summit also represents a step forward in the process of normalisation that has been underway for a year between Israel and its Arab neighbours, with potential developments for the region and beyond.

On September 13th, 2021, Israeli Prime Minister Naftali Bennett met Egyptian President Abdel Fattah al-Sisi in Sharm el-Sheikh, marking the first encounter between an Israeli premier and an Egyptian head of state in over ten years. Besides touching upon security and economic cooperation between the two countries, Bennett and al-Sisi discussed the revival of the Israel-Palestine peace process, spotlighting Egypt’s intention to play a mediating role in future negotiations. The Sharm el-Sheikh meeting is particularly relevant considering Israel’s evolving relations between its neighbouring countries. The summit occurred just a few days after the Israeli President’s visit to the Jordanian King Abdullah II and close to the first anniversary of the Abraham Accords. One year into the normalisation process with the United Arab Emirates and Bahrain, Israel is stressing the centrality of the Middle East and the Mediterranean in its foreign policy by deepening its relations with Egypt, the Gulf, and other Arab countries. At the same time, this approach is further strengthened by its emerging partnership with European partners, such as Greece and Cyprus, highlighting Tel Aviv’s increasing ambitions in promoting trade and connectivity across the region.

Experts from the ISPI MED network react to the changing foreign policy of Israel underscored by the recent Sharm el-Sheikh meeting.

Five years of the Myanmar-Bangladesh Rohingya crisis: Where is the solution?