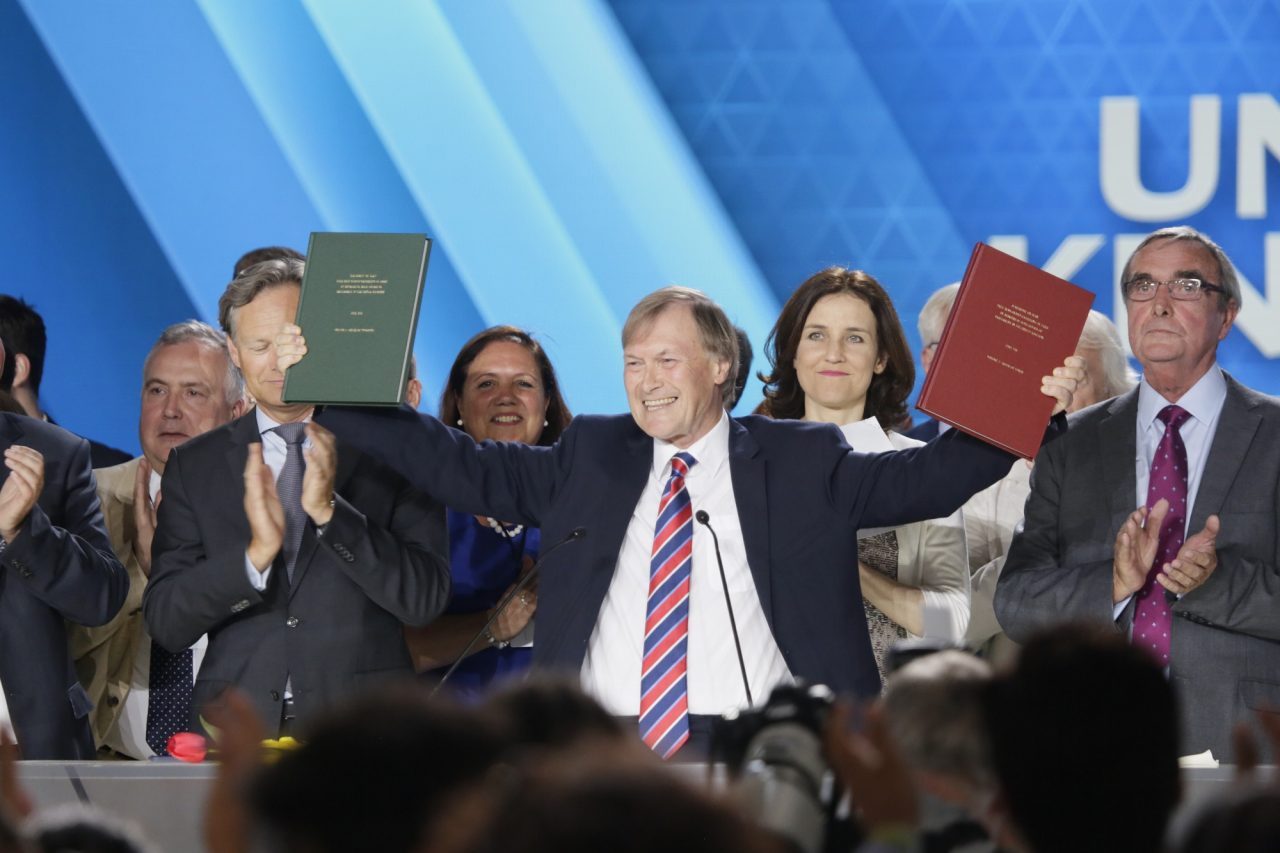 Please find attached the statement by the British Parliamentary Committee for Iran Freedom following the passing of its co-chairman, Sir David Amess MP, after
being stabbed in a constituency meeting in Leigh-on-Sea. As an MP, Sir David Amess had supported the People’s Mojahedin Organization of Iran (PMOI or MEK) and National Council of Resistance of Iran (NCRI) for well over three decades.

He was one of 35 MPs and members of the House of Lords whose appeal to the UK’s Proscribed Organisations Appeal Commission (POAC) led to the de-proscription of the PMOI. 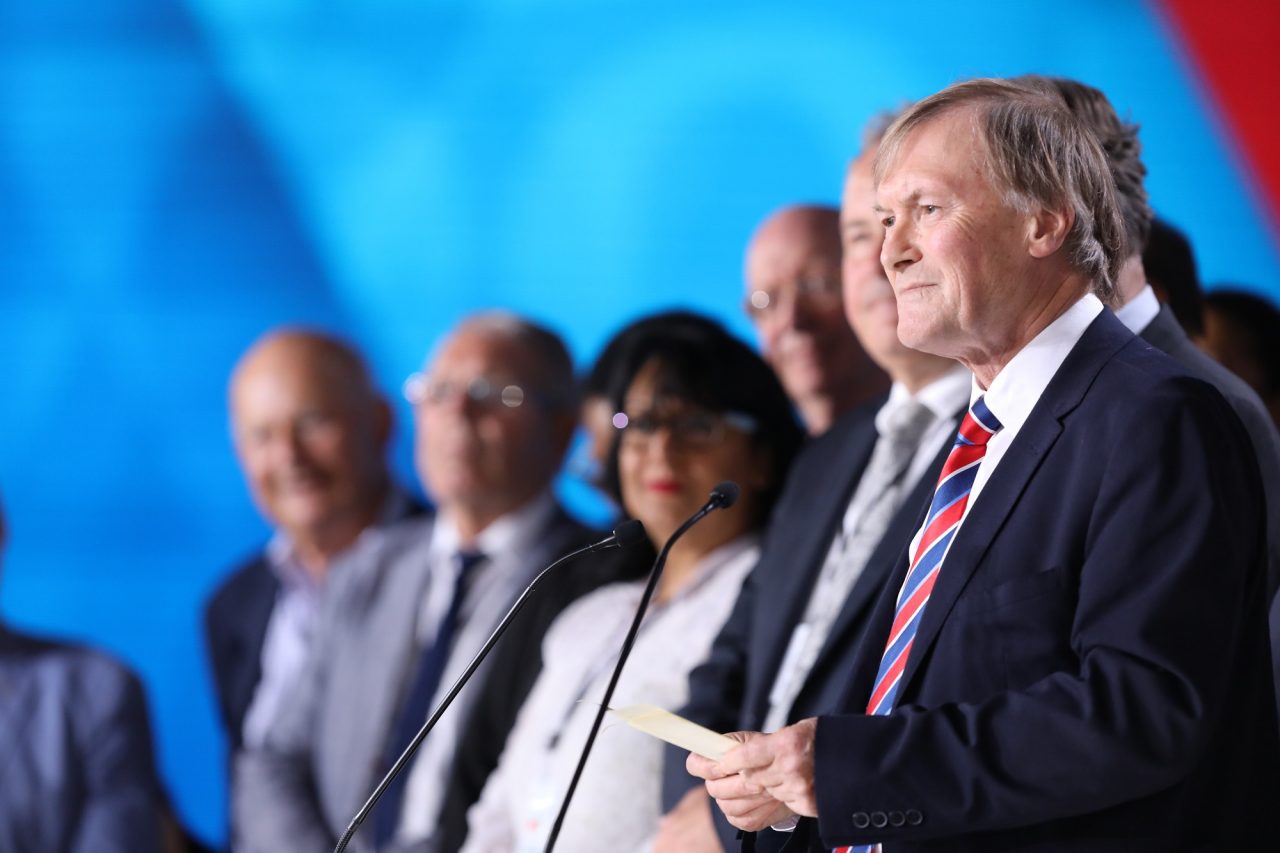 “In our country, we enjoy freedom. We want the Iranian people to enjoy the same freedoms that we do. We have a very large number of Brits here to join you in this cry for freedom. We stand united with each and every one of you in this battle. Your protests are shaking the theocracy to its core.”

He travelled to Paris to meet Iranian opposition President-elect Maryam Rajavi on numerous occasions including in March 2005, March 2006, March 2012 and July 2018.

Sir David Amess also spoke out against Ebrahim Raisi’s crimes against humanity and role in the 1988 massacre of 30,000 political prisoners during the Free Iran World Summit in July 2021:

Link to video of his remarks: https://www.youtube.com/watch?v=JJfUcU4thqg

The attached pictures can be used with the photo credit: The Media Express