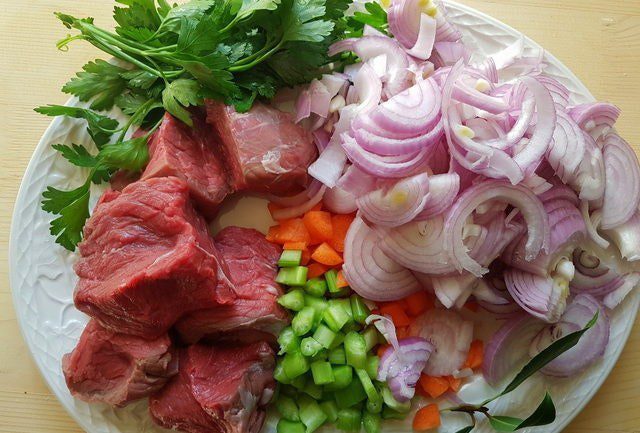 LA “GENOVESE” THE RAGU’ DILEMMA
The distance between Genoa in Liguria and Naples in Campania is about 436 miles. We all wonder what a Genovese name has to do with Naples? Here’s the story and the recipe for your Sunday dinner.
Flavors and Knowledge 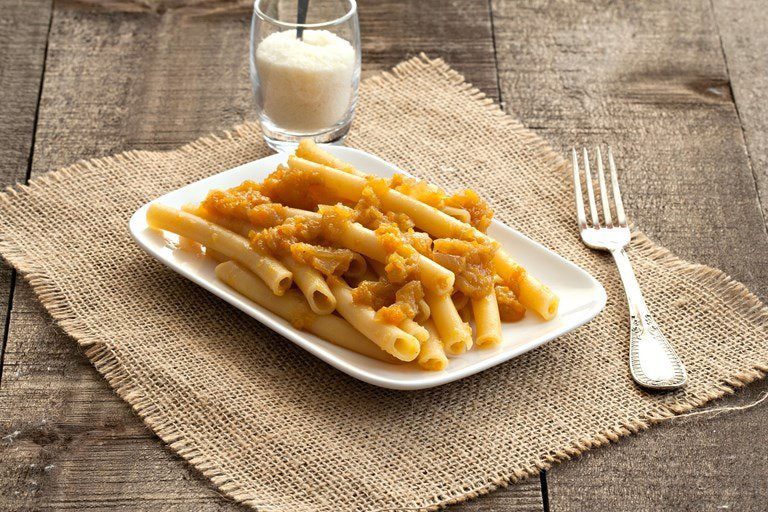 Flavors + Knowledge is a reader-supported publication. To receive new posts and support my work, consider becoming a free or paid subscriber.Subscribe now

Neapolitan cuisine combines the purest of several cultures conquered and settled the territory’s gulf and neighboring through centuries. These get transformed into a diverse, transparent, and approachable cuisine that the world now experiences and promotes. Besides the Neapolitan ragù, the Neapolitan city is renowned for its Genoese pasta. This specialty shows up on restaurant tables, perhaps because of its difficulty and romance.

The distance between Genova in Liguria and Naples in Campania is about 436 miles. We all wonder what a Genovese name has to do with Naples?

The Genoese sauce that we all recognize is a white meat sauce, with onions and diverse ingredients, such as marjoram, stewed for a long time until it turns into a lush and delicious condiment. You can serve the sauce on your preferred pasta cut with a healthy sprinkling of grated Parmigiano cheese or stand-alone. The distinction from the Neapolitan ragu’ rests on the diversification of the meat needed. The ragu’ Genovese includes beef as a protein with no tomatoes. The typical Neapolitan cousin may also include pork and veal, occasionally. It all depends on the family preferences.

It is a white meat sauce!

There is a myth behind the ragu’ as with most Italian foods. The most extravagant hypotheses relate to the name, associated with the Genoese sailors who patronized the Neapolitan port’s saloons during the fifteenth century Aragonese domination. Pieces of evidence of a Neapolitan cook, nicknamed “O Genovese,” were discovered in an 1837 cookbook written by the Neapolitan gastronome and writer Ippolito Cavalcanti.

Among the specialties assigned to the Ligurian capital, “Lasagna alla Genovese” rests on the top of the list and was found in an Italian recipe book just before the mid-nineteenth century and has remained a succulent specialty for the last half-century. The Lasagna recipe listed in the book offered two versions: the “slim” prepared with basil pesto, garlic, and Parmigiano cheese, and the “meaty” adaptation, equipped with sheets of fresh pasta filled with a meat sauce and Parmigiano. A few decades sooner, the Macaroni, alla Napoletana, was reported for the first time by Francesco Leonardi in his “Modern Apicius” of 1790. The cookbook rose to eminence within the gastronomic history of the time. Based on this particular recipe, we can now recognize those techniques as the progenitor of all Neapolitan ragù which categorically states to season the pasta “with grated Italian Parmigiano, crushed pepper, and veal or meat sauce.” Some connections may be in order here.

Difference between Neapolitan and Genoese ragù

During the twentieth century, the two ragùs continued to flourish into autonomous forms. The Neapolitan ragu’ contained tomatoes and some inexpensive beef and pork cuts, while the Genoese included a lot of onions. Although the two different preparations today show that these specialties were descending from the Neapolitan origin, their genealogical division may connect them elsewhere, and perhaps the city of Genova in the Ligurian gulf. In any event, either ragu offers delicious and robust choices for your next pasta project. Below, I have included a tested recipe for you to try. Take your time, and be patient. You will have a great Sunday pasta to savor, whether Genovese or Napoletano.

Photo via Jacqui from the Pasta Project

Bring a large pot of water to a boil. Place the onions in the boiling water, and cook, covered, for 15 minutes. Drain the onions, let cool a bit, then slice very thinly. Heat half the oil in a large, heavy pot over medium-high heat; stir in the carrots, celery, bacon, and cook for 4 minutes. Add the beef, then cover with the onions. Pour the remaining oil over the onions, then sprinkle with 1 1/2 teaspoons salt and 3/4 teaspoon pepper. Cover, bring to a simmer and cook gently until the beef is tender for about 2 hours; the onions will release a good deal of liquid.

Uncover the pot and bring it to a boil. Cook, stirring more frequently as the liquid reduces and lowering the heat as necessary to prevent scorching until the meat has fallen apart and the sauce is creamy for about 45 minutes. Stir in the wine and taste, adding more wine if desired. Reduce the heat to low, and continue to cook, frequently stirring, until the sauce is glossy and quite thick, about 15 minutes more.

Cook the pasta in a large pot of boiling salted water until al dente, then drain and toss with the sauce. Stir in Parmesan to taste, then serve.

For more recipes, visit the Flavors and Knowledge blog.

Note: The views and opinions expressed in the Flavors and Knowledge newsletters are those of the authors and do not necessarily reflect Flavors and Knowledge policy or position. Our blogger’s content is of their opinion and not intended to malign any religion, ethnic group, club, organization, company, individual, or anyone. Any general advice posted on our blog, website, or app is only for informational purposes and, without any intentions, to replace any medical or other advice.

You’re on the free list for Flavors + Knowledge. For the whole experience, become a paying subscriber. Support our foundation.Subscribe now 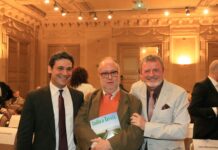 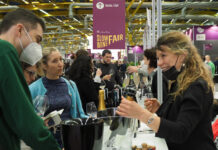 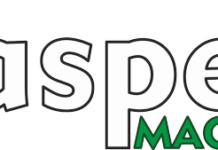