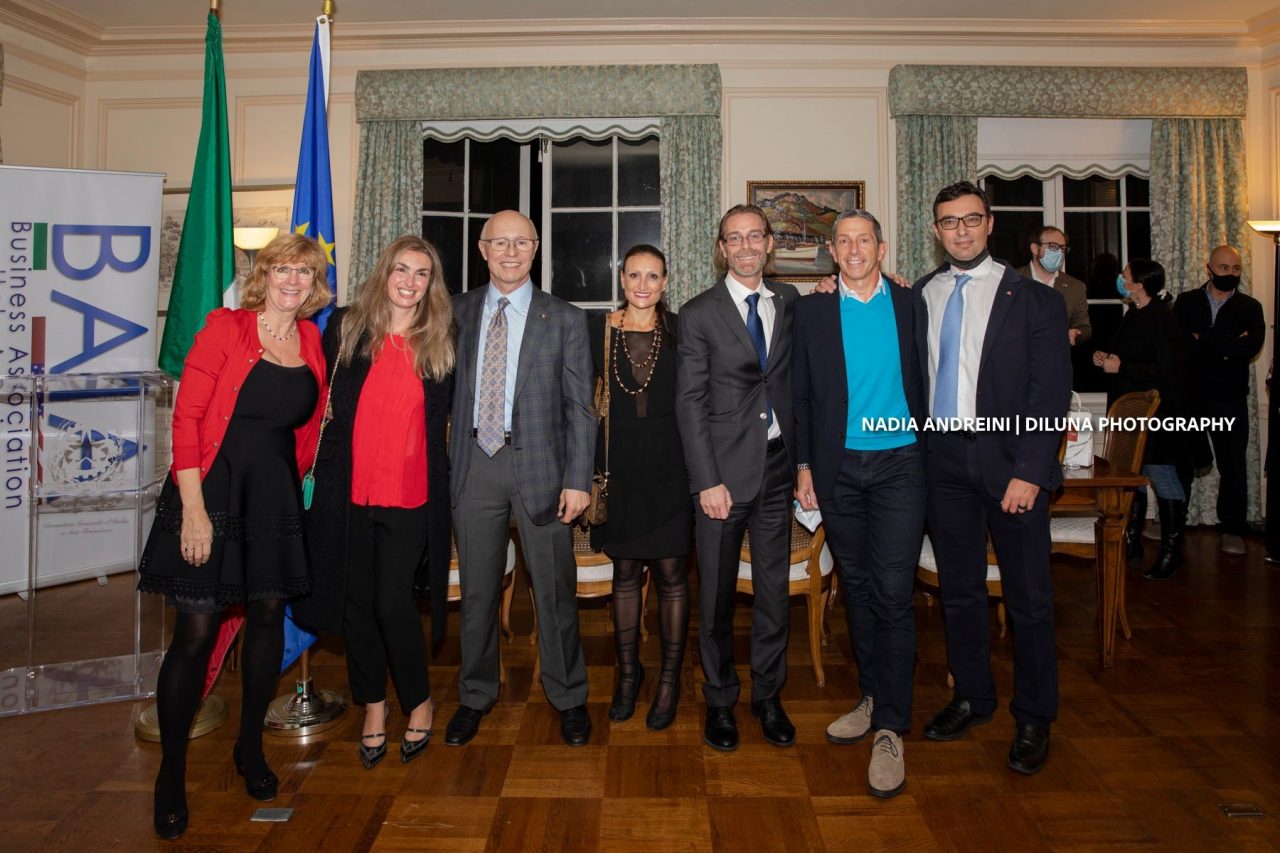 2021 marks the 15th anniversary of our organization and we could not be more grateful for all the support we received throughout the years!

In the spirit of our holiday tradition, on November 30th, the BAIA community gathered for an in-person event and enjoyed the beautiful, warm evening in the patio outdoors, kindly made available for the occasion by Consul General, Sergio Strozzi. 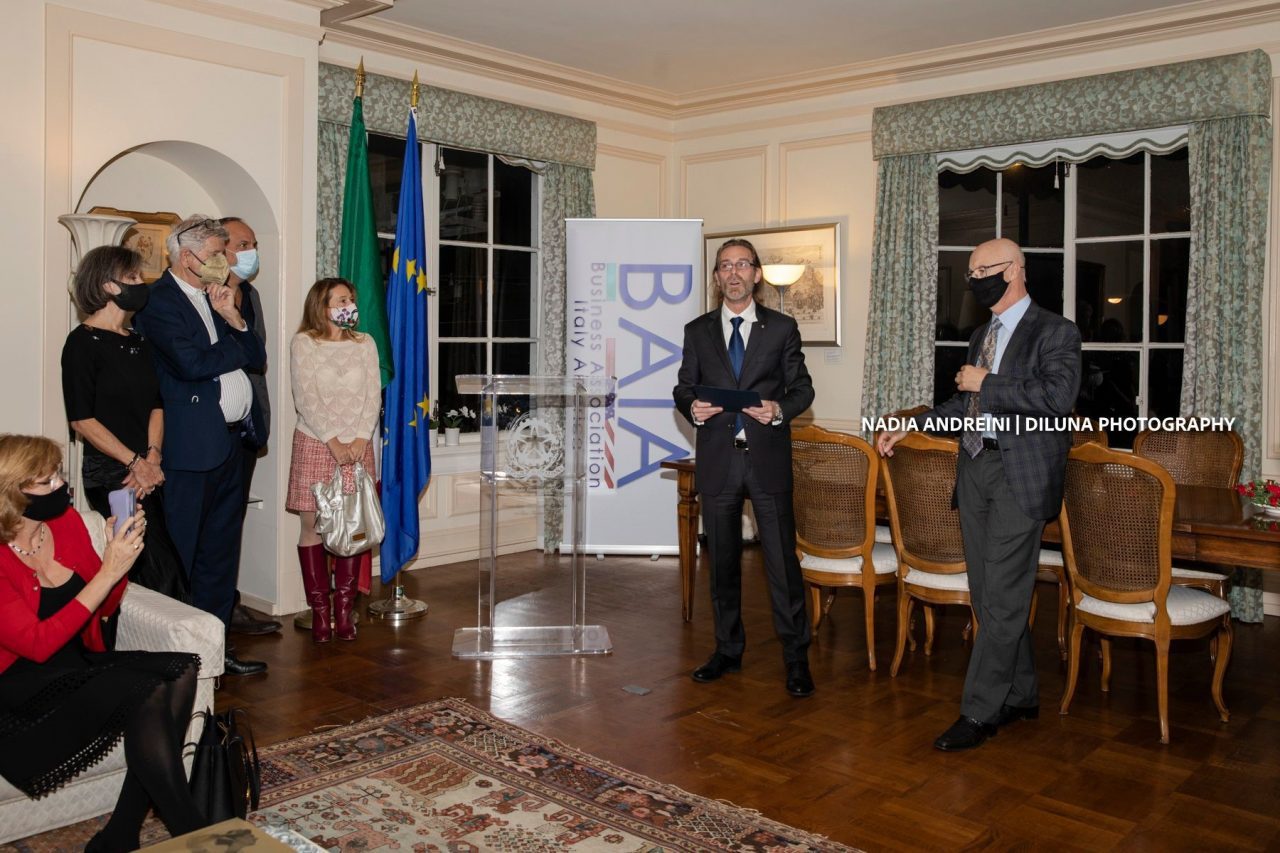 Mr Leone was born in Genoa and moved to the United States at the age of 11. He earned degrees from Cornell University, Columbia University, and MIT. He is Managing Partner at VC Firm Sequoia Capital, which operates in the U.S., China, India, and Israel and opened an office in London in 2020. In 2018, Mr Leone was among the 33 ambassadors of Genoa in the world.

Sequoia Capital is an American venture capital firm. The firm is headquartered in Menlo Park, California, and mainly focuses on the technology industry. Notable companies that Sequoia invested in early on include Apple, Google, Oracle, Youtube, Instagram, Zoom, WhatsApp, Linkedin, and Paypal.