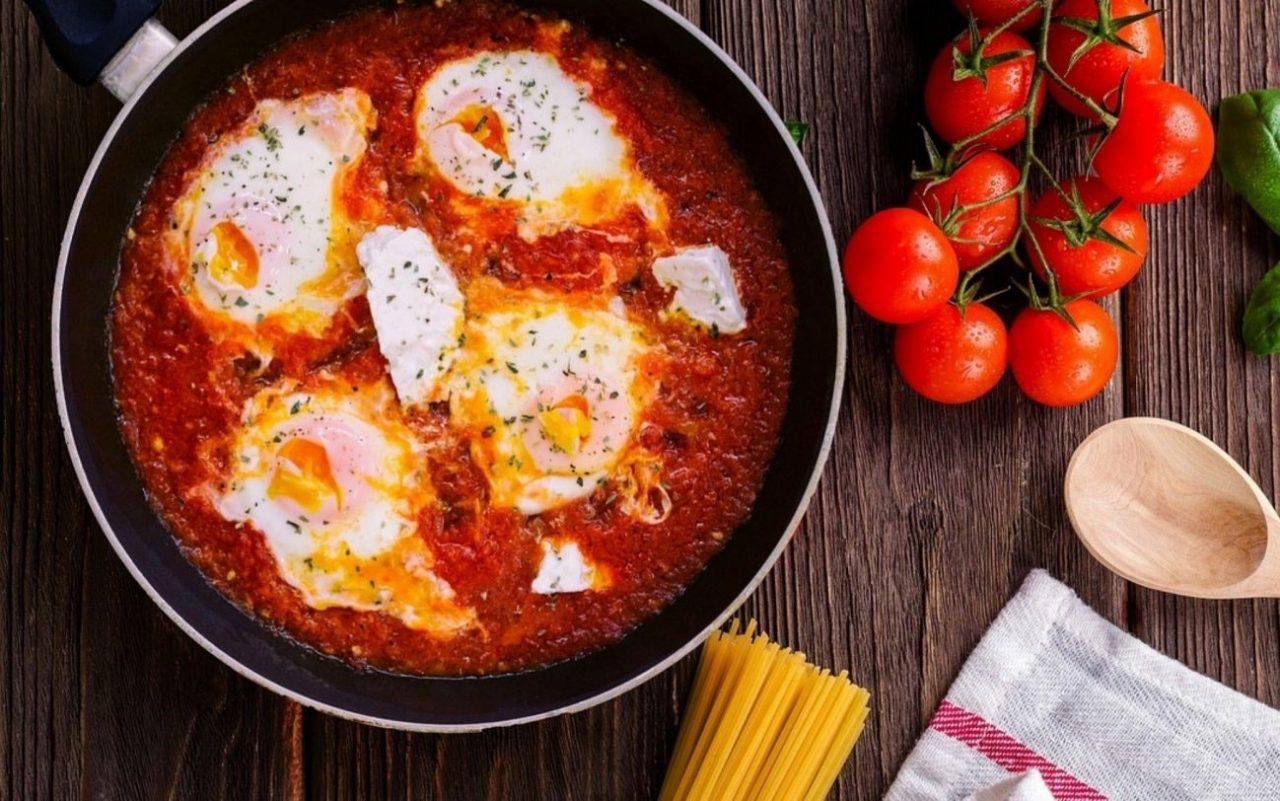 GREEK PALATABLE
Like other Mediterranean cuisines, Greek food has a reputation for being heart healthy with its heavy use of olive oil, fish, lean meats, vegetables, herbs and grain.
Flavors and Knowledge

Greek cuisine, which boasts a long history and presents a mix of unmistakable tastes linked to the genuineness of Mediterranean ingredients, is notoriously appreciated by gourmets from all over the planet. So, in fairness to the Greek’s contribution to Italy (Vines, Arithmetic, Cultural sites, and more), I am sharing some unique dishes on many menus nationally and locally here in Rhode Island. Check them out, and tell us your favorites. 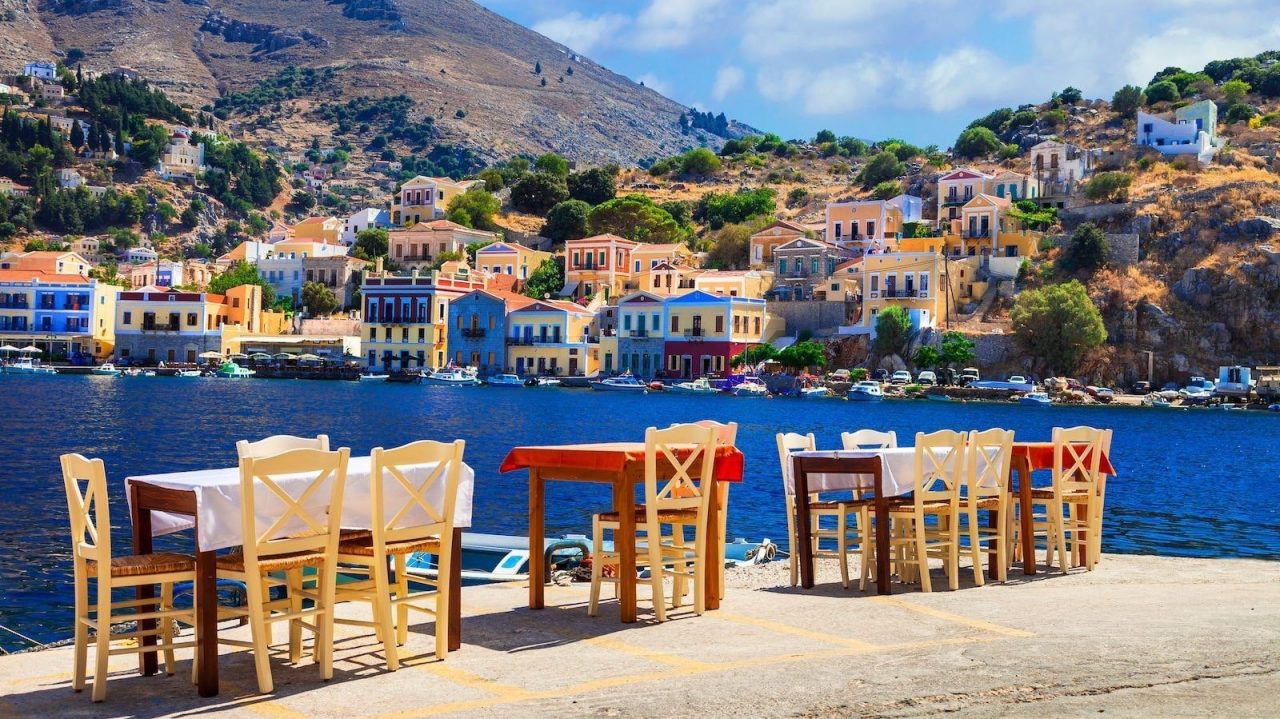 Greek salad. It is a traditional dish served almost everywhere in the country, especially in summer. You can easily prepare it by mixing your favorite greens (better if bitter), tomatoes, cucumbers, onions, and olives. Then, add the traditional cheese of Greece, feta.

Greek eggs. Also known as kagyana strapatsada. It is a typical recipe based on eggs, tomatoes, cheese, and olives. To prepare, use the diced feta to melt in a saucepan and serve very hot.

Tzatziki. The tzatziki sauce, made from Greek yogurt and cucumbers, is an appetizer commonly used as a condiment to flavor numerous dishes of the Hellenic tradition. Originally from the southern Balkans, it is widespread thanks to its versatility and fresh flavor in many countries.

Mezes. This name identifies the dish with various appetizers served before the main courses in Greek and Turkish cuisine. It is a dish enriched in various ways in which there is everything: it can be based on meat or fish and often accompanied by mixed vegetables and sauces.

Hummus. Despite being a dish claimed by various culinary traditions (Turkey, Lebanon, and Israel contend for it), some believe it has Greek origins, evidenced by its voluminous consumption. You can make it by pureeing chickpeas, sesame, and olive oil. Hummus is also romantically considered a “peace dish” and a shareable center table. 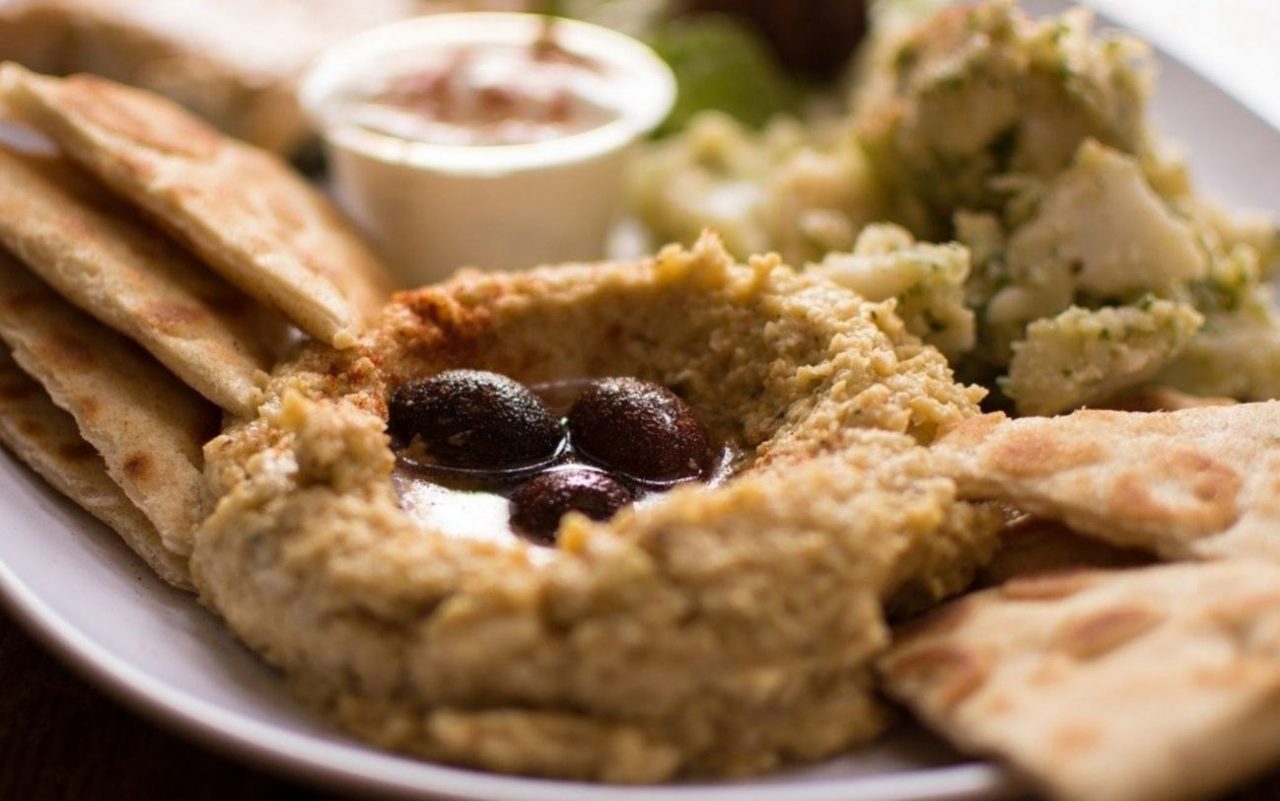 Lamb chops. Lamb meat is typical of the Greek region and, usually served with olive oil, salt, pepper, and oregano. The lamb is cooked on an open grill and consumed instantly. Greek lamb has notoriously maintained superior quality.

Souvlaki. Typical Greek skewer, very popular anywhere in the country, even as street food in kiosks. You can choose between lamb, pork, or chicken, with olive oil and lemon as a condiment. You can pair Souvlaki with warm pita or local Greek bread. It goes well with all vegetables and seasonings.

Feta. It is a typical Greek cheese and has very ancient origins, with white color and a sour taste. It is used alone and in many dishes with a crumbly consistency and a rich and enveloping flavor. Feta cheese is one of the most popular dairy products in the United States, even if Greece does not produce much cheese.

Gyroscope. Gyros is a nutritious, easy-to-make dish that can be made with meat, chicken, or sausage and can be roughly wrapped in pita bread and served with a delicious Tzatziki sauce. Cook the meat on the grill or a skillet, and serve with sliced tomatoes, onions, and bitter greens.

Stuffed squid. Fish dishes are a must in Greece, the mainland, and the islands. Stuffed squid, also known as Kalamarakia yemista, is made with rice, garlic, onion, cherry tomatoes, and raisins. It is a great appetizer.

Moussaka. Like the familiar eggplant parmigiana, moussakà is born at the crossroads between the Greek and Arab worlds. It is a tasty dish, cooked in the oven and prepared with male eggplant (fewer seeds), potatoes, minced meat of choice, bechamel, and tomato. 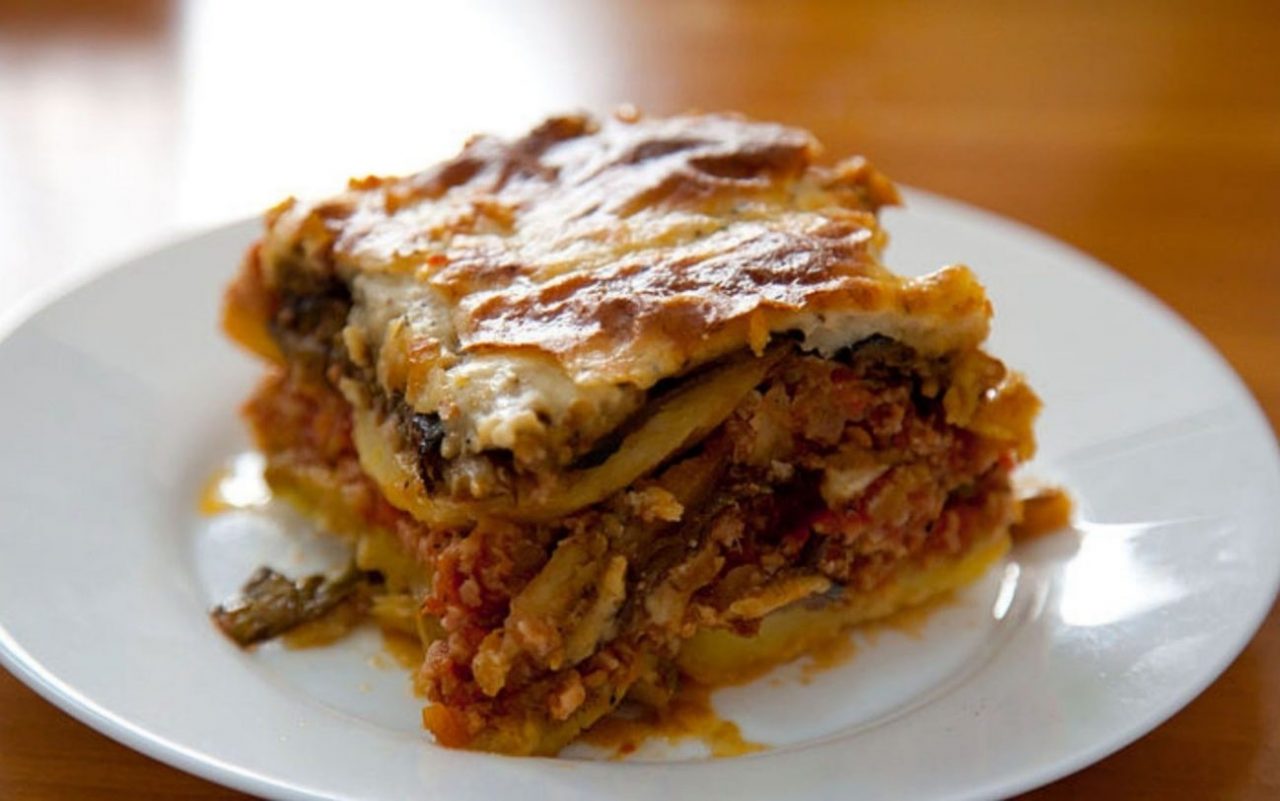