politicamentecorretto.com
Home Esteri The issue of normalization of relations between Turkey and Azerbaijan is being... 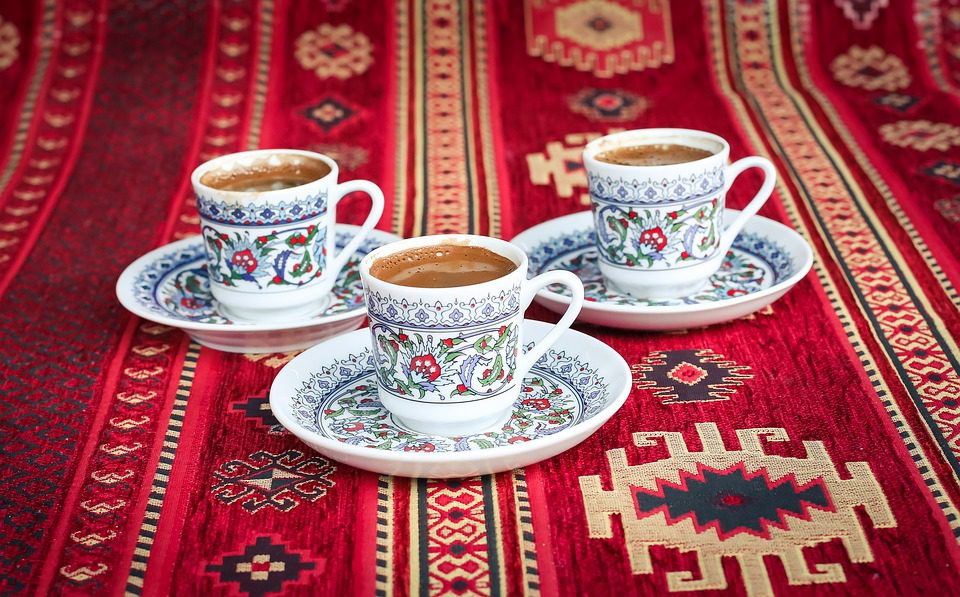 To Chancellor of Germany

The issue of normalization of relations between Turkey and Azerbaijan is being discussed.

How can negotiate a relationship with deadly enemies, when every day on the border is killed or taken prisoner an Armenian soldier and peaceful citizen.

It is said that Germany still pays Israel for the Jews killed during World War II.

Turkey and Azerbaijan must be held accountable for attacking Artsakh and Armenia on September 27, 2020.

The occupied regions of Artsakh must be de-occupied, and Turkey must de-occupy Western Armenia, if you do not want the Armenian Fanatic Patriots to strike with nuclear weapons above-mentioned fascist, barbaric countries.

Erdogan and Aliyev are war criminals, the Hague court must try them.

These barbarians conquered half of Europe, twice reached Vienna, under the walls of which, with the help of the Poles, they managed to stop the turks, the last time the turks were defeated by the Poles on the outskirts of Vienna was in 1689, after which Austria-Hungary, France, Russia, and for the only one time with united forces the England managed to defeat the Ottoman Empire, otherwise these bandits had conquered all of Europe.

Surprisingly, Europe has not done any research on those historical lessons, it is still letting Turkey survive, instead, it constantly wants to weaken Russia, which is defending Europe from the East.

And Armenia protects Europe and Russia from the South, which you persistently do not want to see, you are constantly massaging the buttocks of Turks and Azeris, instead of inserting sword.

So be wise, defeat the turkic-speaking tribes and expel them from Europe, otherwise they will expel you from Europe, if you can not, cooperate with me, I will make it a reality without the troops of European, Russian and other countries.