politicamentecorretto.com
Home Esteri IRAQ AND SYRIA: IS DAESH COMING BACK? 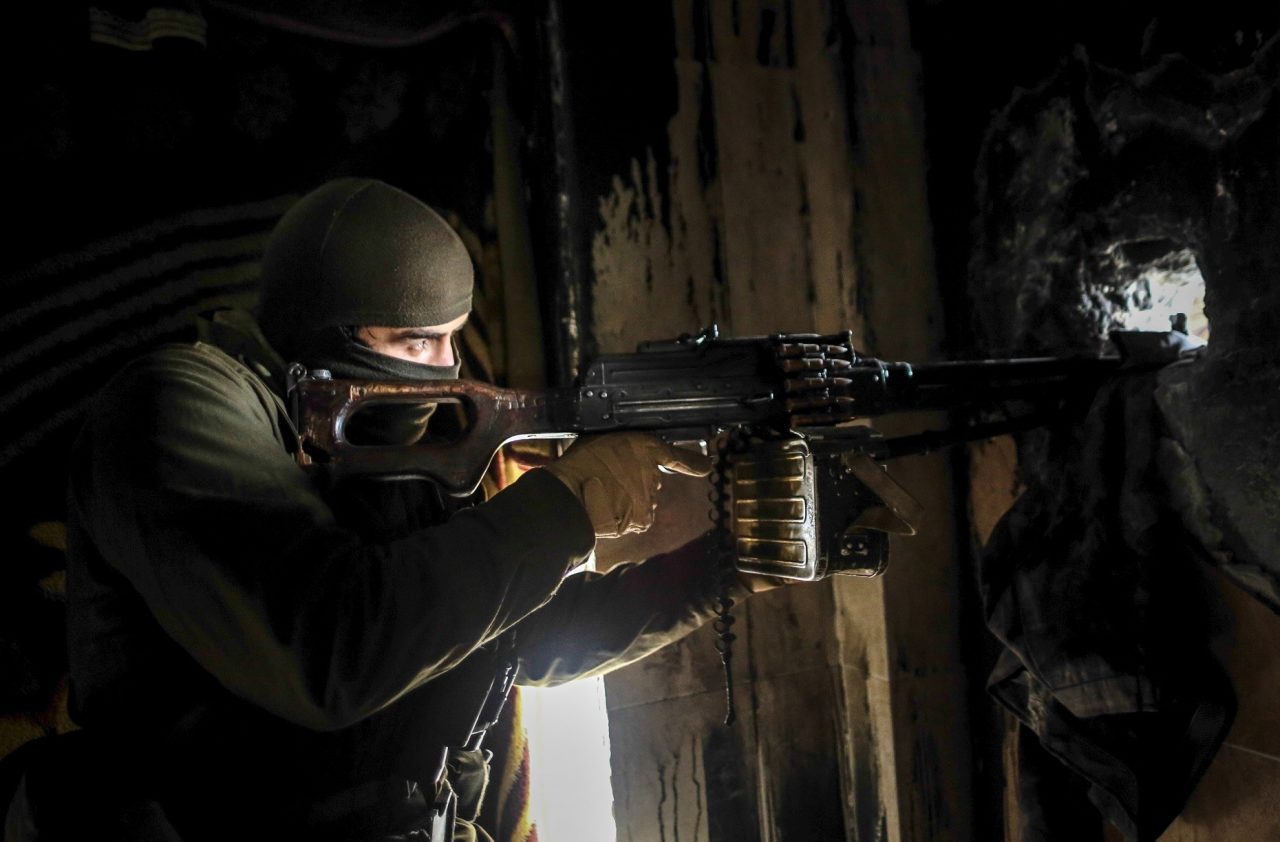 IRAQ AND SYRIA: IS DAESH COMING BACK?
The MED This Week newsletter provides expert analysis and informed insights on the most significant developments in the MENA region, bringing together unique opinions on the topic and reliable foresight on future scenarios. Today we focus on the Islamic State’s recent activity in Syria and Iraq. The latest attack on a prison in northeast Syria is perhaps the most sophisticated operation launched by the group since 2019. Therefore, it raises concerns about the possible resurgence of IS in the region.

On January 20th, 2022, the Islamic State (IS) conducted two concurring attacks on both a military barracks in Iraq and the al-Sina’a prison in the Syrian province of al-Hasakah. Run by the Kurdish-led Syrian Democratic Forces (SDF), the al-Sina’a prison is the largest facility for IS detainees in north-eastern Syria. As this operation went off, the 3,500 prisoners believed to be detained in the compound reacted by organising a riot that the Kurdish forces struggled to contain. In the ensuing six days of fighting with the SDF, more than a hundred people were killed, and tens of thousands of civilians were forced to flee. Although presumably not coordinated, these two events are the latest evidence of the security threat that IS still poses to the region. In fact, only in 2021, the jihadist group claimed more than a thousand attacks in Iraq and more than three hundred in neighbouring Syria. Against this backdrop, the prison break raises particular concerns, as it likely represents the most sophisticated operation yet to have been carried out by IS since its territorial defeat in March 2019. Additionally, the attack calls into question the sustainability of the current detention system. Thousands of IS prisoners are indefinitely detained in high-security prisons, while their family members are still held in camps spread across Syria. For years, the SDF and the US State Department have reiterated their calls for the repatriation of foreign fighters held in Syria. However, these calls have so far obtained few results, and these detainees might soon join the ranks of the cells active in the region. In a context as fragile as the Middle East, the resurgence of violent jihadism constitutes a looming threat. While in western Syria the Islamist militant group Hayat Tahrir al-Sham is recasting itself as a governing force, in the eastern part of the country and Iraq, IS militants are raising their stakes.

Experts from the ISPI MED network react to the risks of an IS resurgence in Syria and Iraq.