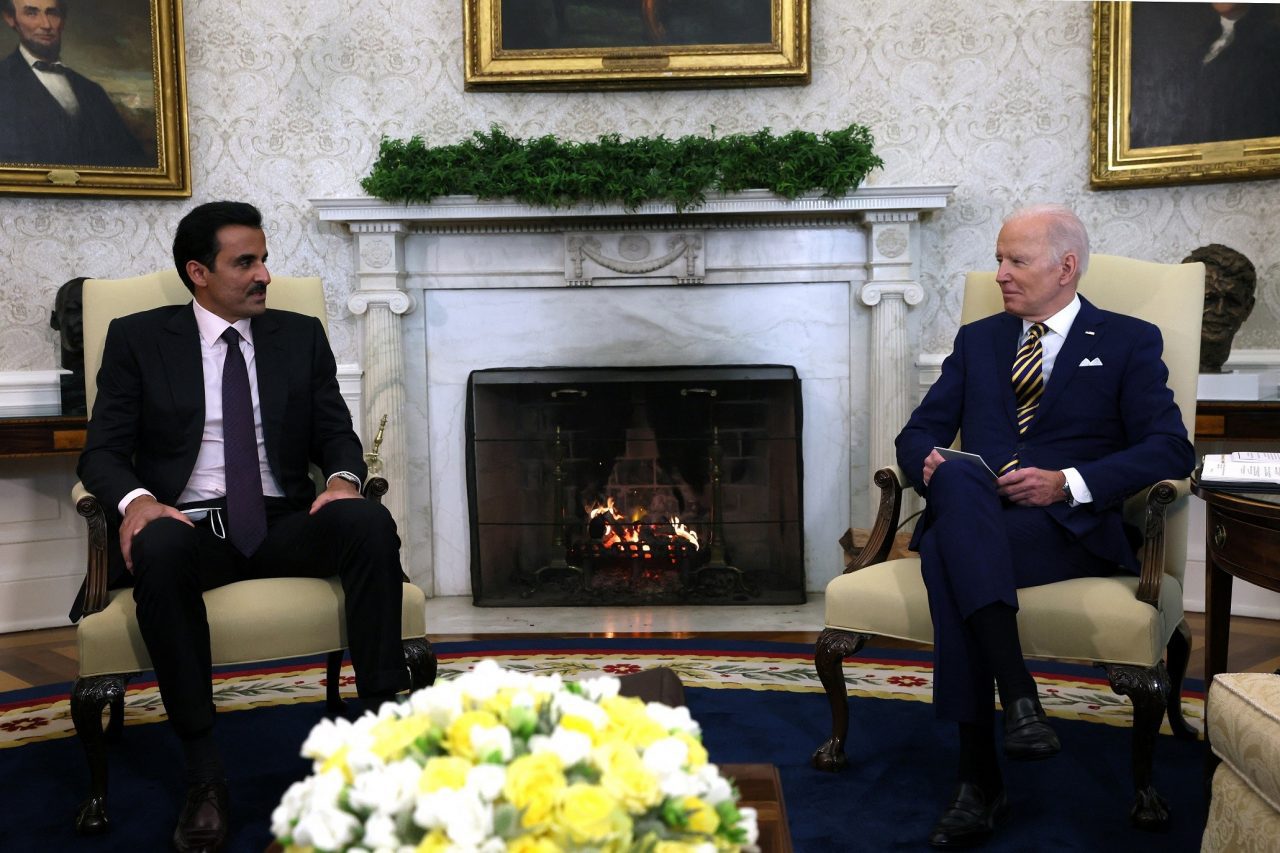 FROM WASHINGTON TO TEHRAN: DOHA’S DIPLOMACY AT WORK
The MED This Week newsletter provides expert analysis and informed insights on the most significant developments in the MENA region, bringing together unique opinions on the topic and reliable foresight on future scenarios. Today, we focus on Qatar, whose recent vibrant diplomatic role has been emphasized by its involvement in a broad range of issues discussed during Sheikh Tamim’s visit to Washington, the first Gulf leader to meet Biden at the White House.

On January 31st, 2022, the Emir of Qatar, Sheikh Tamim bin Hamad Al Thani, visited Washington to meet with US President Joe Biden. In their first in-person meeting at the White House, the two leaders discussed a tight agenda of pressing global issues. In the short-term, the United States is seeking Doha’s support in supplying natural gas to its European allies that risk gas flow restrictions in the face of a potential Russian aggression against Ukraine. As the world’s second-largest exporter of liquefied natural gas (LNG), Qatar may prove essential in providing the EU – strongly dependent on Russian gas supplies – with new avenues for its energy needs. Topping the meeting’s agenda was also an attempt to find a way forward in Afghanistan, where the partnership with Doha has been central to many US vital interests. Finally, during the meeting in Washington, Biden announced his intention to designate Qatar as a Major Non-NATO Ally (MNNA), therefore recognising its important role in the Middle East and beyond for the US. This status, granted only to 17 other countries, will formally give Doha special economic and military privileges in its relationship with Washington and other Western allies. Officially, the Iranian nuclear deal was not amongst the issues discussed at the White House. Nonetheless, the recent visit the Qatari Foreign Minister paid to his Iranian counterpart in Tehran did raise speculations that Doha was playing an intermediary role between the two sides. Above all, these recent diplomatic efforts reflect Qatar’s new diplomatic activism and its attempts to defuse tensions in the Middle East. Regionally, Doha has further consolidated its ties with Turkey, while progressively restoring its relations with neighbouring Arab states (especially Saudi Arabia). With an eye on the FIFA World Cup it will host in November, Qatar is working on relaunching its image on the regional and international scene.

Experts from the ISPI MED network react to Qatar’s renewed diplomatic acctivism on both the regional and the international level. 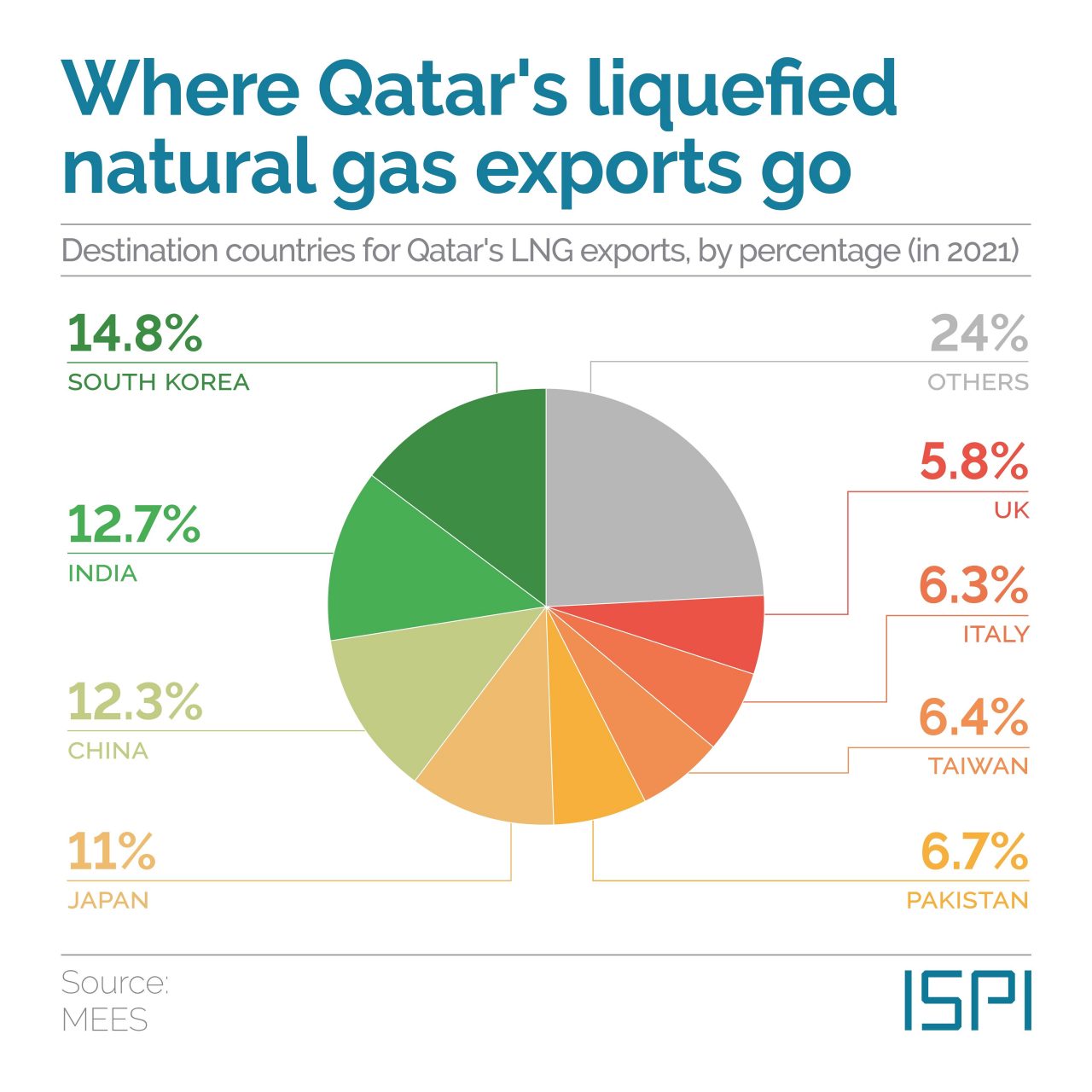