politicamentecorretto.com
Home Esteri Bangladesh’s Response to the US Sanctions: Matured or Imprudent? 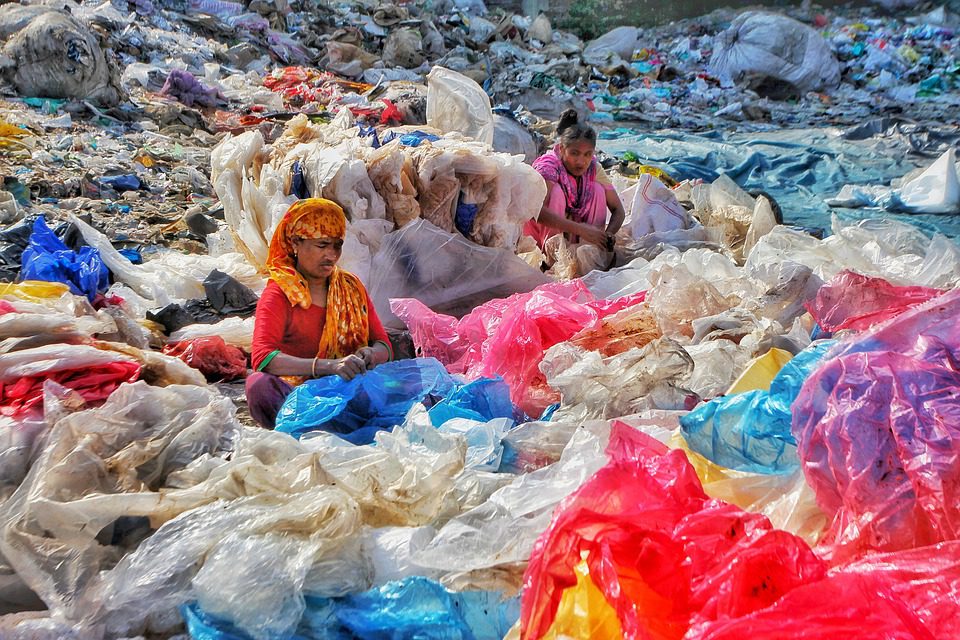 Bangladesh’s Response to the US Sanctions:

On December 10, 2021, the Biden administration imposed sanctions on Bangladesh’s elite paramilitary force, the Rapid Action Battalion (RAB) and seven of its current and former officials accusing of human rights abuses and abductions. Even though US-Bangladesh has been enjoying a cozy relationship since the birth of Bangladesh, this sudden human-rights related sanctions have raised concern in the South Asian Nation especially as it has been imposed “unilaterally” without any “prior information”.

Sanction, an instrument of foreign policy, can be used to create pressure on a state or non-state actor to influence those decisions and actions that are being perceived as threatening to security or violating international behavioral conducts. The US government normally slaps sanction, using it as a carrot and stick policy, on those countries that US thinks as enemies, e.g., rogue states, and threatening to its national interest or to coerce the target to do something. As Bangladesh is neither a rogue state nor a threat to the US interest, the recent US sanction on Bangladesh, one of the most trusted US allies in South Asia, surprised the political analysts across the world.

Generally, when the US imposes sanctions, the opponent states react in way that worsen the situation further. As a friendly country, how Bangladesh responded to the US sanction deserves analysis since it will help to understand how the US ally reacts to such sanctions compared to that of the US enemies.

Initially, Bangladesh followed the diplomatic way to communicate with the US government to explain its stance against the allegations. Diplomatic efforts, on the part of Bangladesh, was mainly focused on convincing the US government by conveying the message that Bangladesh has been misrepresented by vested groups. This is how Bangladesh differentiated itself from other countries on which the US has imposed sanctions so far. For example- the North Korea fires fresh missiles in response to US sanctions. Instead of accepting the criticism, the rogue states just react negatively against any sanctions. But Bangladesh showed positive attitude and welcomed constructive suggestions from the US government.

According to Bangladesh government, they have already sent data on the country’ human rights situation and its progress in rescuing the people, who allegedly fell victim to enforced disappearances. The law enforcing agencies of Bangladesh have also rescued several people which was also mentioned in the report. It was also mentioned that government is working relentlessly to find the whereabouts of the rest of the people.

Gregory W Meeks, the chair of the House Committee on Foreign Affairs and an influential US Congressman, in one of his speeches, delivered at fundraising luncheon function in New York, said that there is no plan of the USA to impose further sanctions against security forces of Bangladesh. Also, Meeks hinted about certain vested groups who are strongly lobbying with the Biden Administration for slapping further sanctions against more Bangladeshi officers and politicians. Though he clearly mentioned that he supports the Biden administration’s stance on RAB, he also made it clear that wholesale sanction against Bangladesh is currently unwarranted by the US government.

The April 4, 2022 will mark the golden jubilee of US-Bangladesh relations. In order to celebrate the 50 years of the establishment of their diplomatic ties, the US Secretary of State Antony Blinken invited Bangladesh’s Foreign Minister AK Abdul Momen to Washington. This also indicates that the Biden administration has taken Bangladesh’s responses to the US sanction in a positive light. And, the relations of these two countries still intact and friendly as before.

Instead of reacting like rogue states, Bangladesh handled the US sanction on RAB professionally with much emphasis on diplomatic maneuvers. The crisis may be resolved soon, but Bangladesh should decode the hidden motive of Washington behind such sanction. What does the US actually expect from Bangladesh? The Quadrilateral Security Dialogue (QUAD), a strategic security dialogue between the United States, India, Japan and Australia, may be a relevant issue to be considered in this context. May be, the US is trying to create pressure on Bangladesh to join its Indo-Pacific military pact to contain China. Probably, Biden administration may slap more sanctions, in future, if Bangladesh fails to meet the US expectation on Indo-pacific which is to join the QUAD.

Bangladesh’s economy is now at take-off stage with its potential of graduating from LDC by 2026 and has an aspiration to be a developed economy by 2041. Considering Bangladesh’s economic conditions, the global powers should not involve the country into any geopolitical tug-of-war. Neither Bangladesh can ignore the US and India nor China considering the current global geopolitical situation. Also, it does not comply with Bangladesh’s balancing foreign policy which emphasizes on “Friendship Towards All, Malice Towards None”. Now, Bangladesh has to ensure neutrality and strike a fine diplomatic balance among the major global powers for its development discourse. Otherwise, the country is going to face more sanctions which will worsen the US-Bangladesh relations and will ultimately push Bangladesh towards the strategic orbits of China.