politicamentecorretto.com
Home Esteri Decoding the Narrative ‘there will be no Hindus left in Bangladesh in... 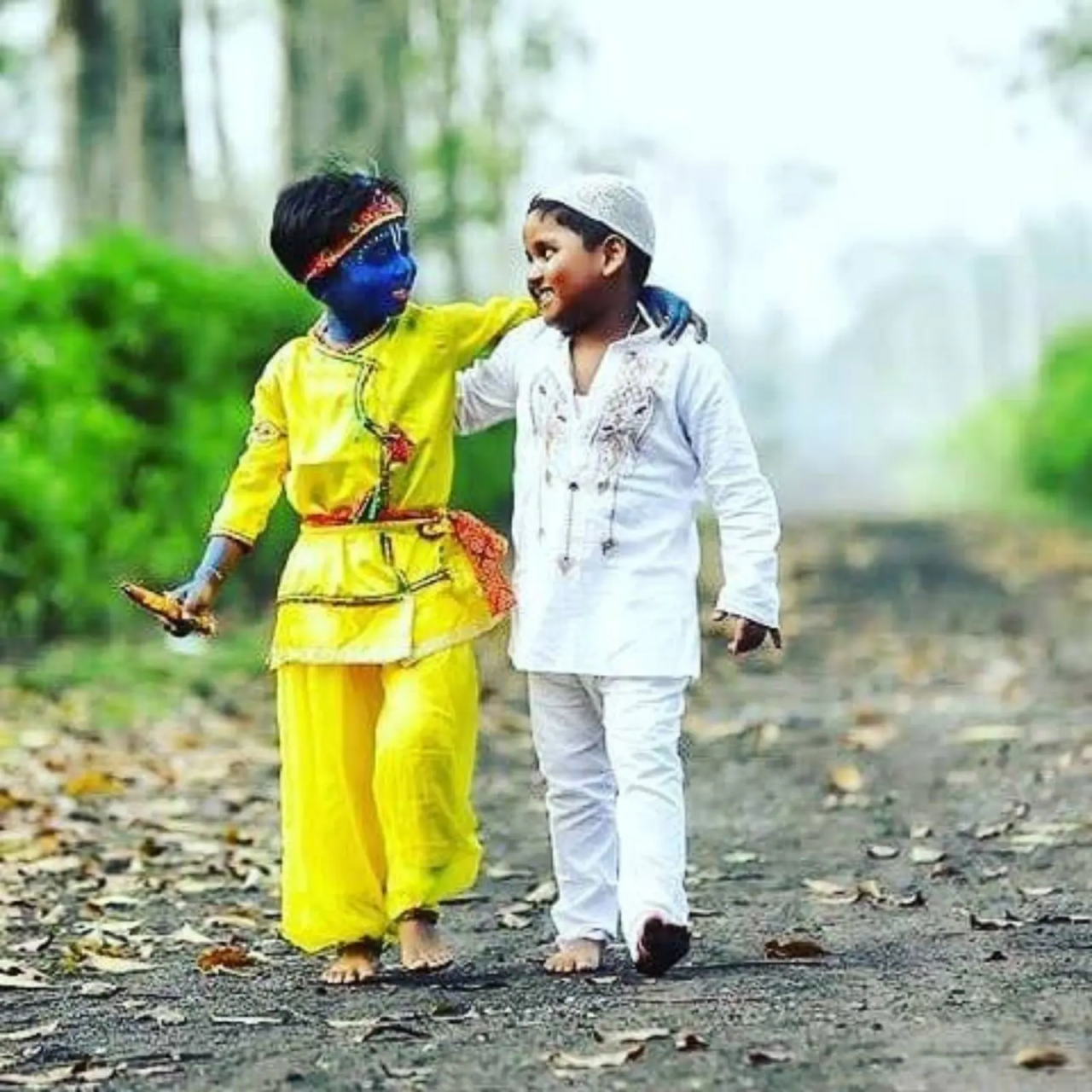 The book, perhaps, is unable to make understand of the real situation in Bangladesh. The author has failed to depict the real scenario of Bangladesh.  For example, Priya Saha a Hindu minor rights activist, participated in the Second Ministerial to Advance Religious Freedom held at the US Department of State in Washington, DC on July 16-18, 2019.  In a video clip that went viral on social media, that Priya Saha was heard telling Trump: “Sir, I’m from Bangladesh … 37 million Hindus, Buddhists and Christians are disappeared. Please help us – for the Bangladeshi minor people. We want to stay in our country. “In a video message, Priya Saha explained her position and tried to defend her remarks tagging Abul Barkat’s research findings. Then the author said in 2019 Priya Saha has distorted his research findings by her comments during an interaction with US President Donald Trump that 37 million Hindus, Buddhists and Christians have disappeared in Bangladesh. However, the author’s works sparked a controversy in Bangladesh. On the other hand, during the eruption of communal violence in Bangladesh against Hindu minorities in 2021, a countless arguments and numerous criticisms had been brought to light. Some claimed that Bangladesh has become quite a case of ethnic cleansing- subtly but forcefully ousting Hindu minorities across the border. Some even went further claiming that Bangladesh has failed to form a state where different religious and ethnic groups can coexist based on the principle of secularism- one of the four fundamental pillars of the liberation war in 1971. To cast evidence to those criticisms, most of them point fingers to the continuous decline of Hindu minority population in Bangladesh- a case drawn to demonstrate Bangladesh as a prolific ground of persecution against Hindu. But an objective discernment to those allegations, especially through comprehensive statistical appraisal, relative systemic endeavors and broader political landscape, makes them, in most part, lose their grounds.

According to the BBS (Bangladesh Bureau of Statistics) data, the percentage of Hindu community to total population was 13.5% in 1974, on Bangladesh’s first population census, which, as of the latest census in 2011, stands at 8.5%, and again increases to 10.7% in 2015. Ostensibly, these statistical figures, continuous decline in percentage, seem to confer voice to predominant arguments about the decline of Hindu population. But mere percentage estimation tells only the half truth about the broader demographic landscape of Hindu minority in Bangladesh. If we take the increase in total number, other than mere percentage, over the years along with other factors that have contributed to decline, into account, it will substantially clarify the whole picture and weaken the predominant narratives about the decrease of the number and persecution of Hindus in Bangladesh.

Taking the total number into account, in 1974, the number of Hindu populations was 10.31 million which hit slightly above 12.7 million in 2011 and 17 million in 2015. It is seen that the total number has remained increasing whereas percentage to total Muslim population, due to relatively higher growth in the number of Muslim populations from 65.24 million in 1974 to135.4million in 2011, has kept decreasing. It is true that growth in numbers is a little slow among Hindu population and could hit 22 million by 2011 only if it increased linearly in terms of percentage as reported in 1974 (13.5%). But that is not because of any systematic persecution against the minority rather, in most part, of international economic migration, relatively lower birth and high mortality rate among Hindu population, higher rate of contraceptive use and particular political reality in the history of Bangladesh.

According to the study paper prepared by researchers from ICDDR, B’s Health Systems and Population Studies Division and the University of North Carolina (Chapel Hill), studying the population data of 1989-2016 of Matlab Upazila in Chadpur to find out why Hindus have lower population growth than Muslims, the birth rate of Hindu populace in every thousand falls short by 3 points comparing to Muslims. While the probability of having a child among the Muslim women is 35, it is 32 among Hindu women.

The study found that the tendency to late marriage and having not more than 2 children and relatively higher use of contraceptives also contribute to the low birth rate among Hindu populace. Even higher numbers of deaths, 4 more than that of Muslims in every ten thousand, can also be subscribed to the decrease in percentage. Finally, researchers concluded that 71 percent of low growth rate may be attributed to the the low rates of fertility and 23 percent to the international out-migration by Hindus.

In the report, they also observed that, since 2006, more Hindus have been opting for countries other than India for out-migration. Only 36 percent of the migrating Hindus of Matlab went to India between 2005 and 2012, but the bigger portion of them went to the states other than India for better living- a countervailing evidence against predominant propaganda that more Hindus have been leaving for India due to persecution.

To be true, the percentage of Hindu minority comparing with that of Muslim has declined over last 50 years. But this estimation has overlooked a subtle but solid point: a fundamental political upheaval and constitution of Bangladesh from 1975 to 1991. Just take the number into account, from 1974 to 1991, percentage of Hindu minority to total population came down from 13.5 to 10.5 in 16 years. But, after the end of anti-secularism fueled military rule in 1991 and installation of constitutional democracy, percentage decline got little slower- 10.5 in 1991 to 8.5 in 2011 within 20 years of time span. In 2011, after the 15th amendment of Bangladesh constitution, secularism was restored which especially which has contribution to increase of percentage of Hindu people to total populace to 10.7% point in 2015. Unlike, its two bordering states- Myanmar and India, the former denying Muslim Rohingya minority of citizenship since 1982 out of pathological hatred and the latter rendering Muslims stateless through anti-Muslim laws, Bangladesh has never, particularly since 1991, intended to promote any discriminatory policy, be it in practice or by laws. Praiseworthy and prompt  action taken by the Government of Bangladesh against the menace of recent Durga Puja incident, is a glaring example of this.

Minority is such a phenomenon which every country must possess, be it ethnic or linguistic or religious. But state sanctioned discriminatory policy, inherent ethnic or religious tension or historical schism mobilized by for political score usually contribute to violence against minorities. However, in Bangladesh mostly politically cornered vested groups have played out on minority to stoke crisis and tame the situation to their end. Besides long cherished pluralistic sentiment in Bangladesh is, rather in times, menaced by ‘spill-over effect’ of politics and policies in proximate neighbors, of course by political fringe groups.