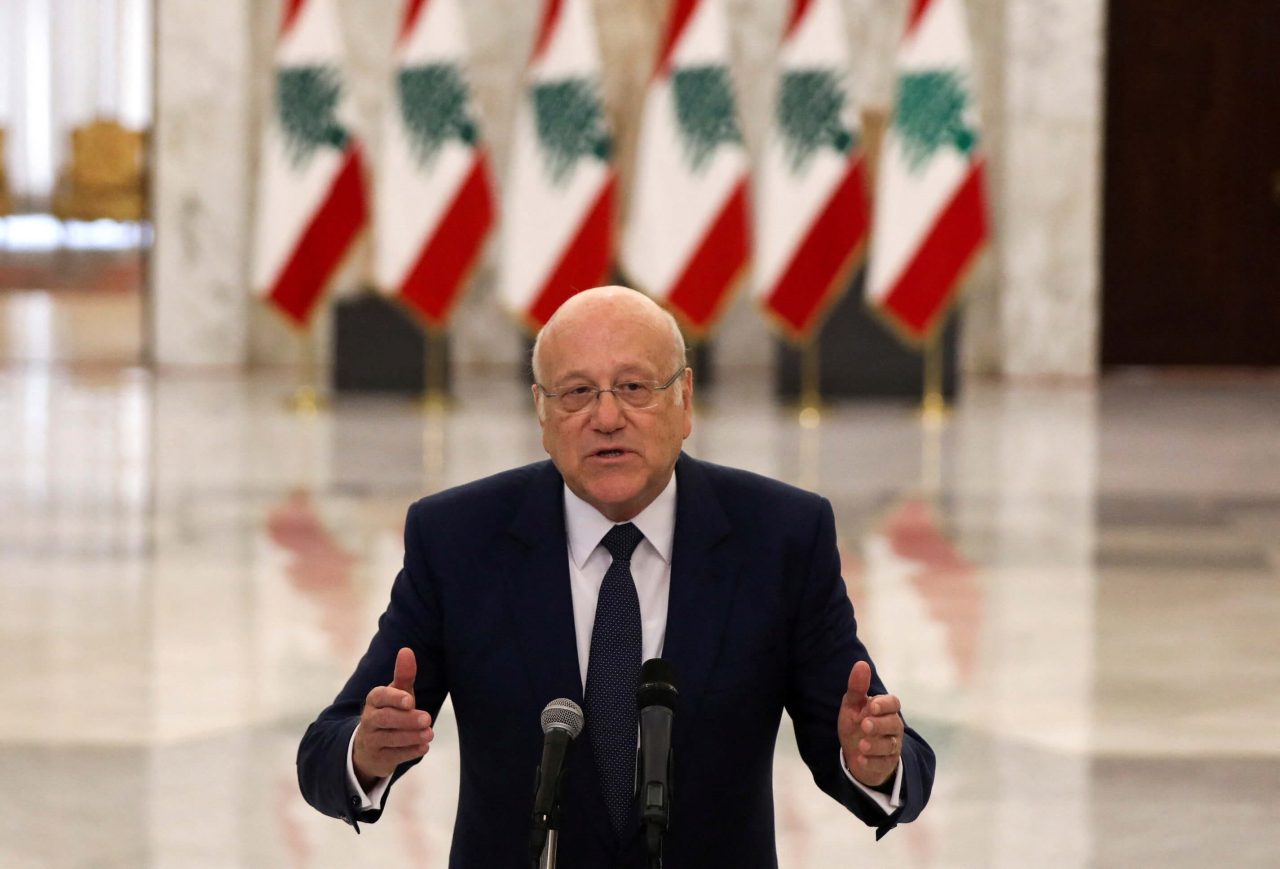 LEBANON: NEW GOVERNMENT IN THE MAKING
The MED This Week newsletter provides expert analysis and informed comments on the MENA region’s most significant issues and trends. Today, we focus on Lebanon, where Najib Miqati was just nominated Prime Minister-designate.

On June 23, Lebanon’s caretaker Prime Minister Najib Miqati was appointed for a new term. This veteran politician will soon start the negotiations to form a new government after the May 15 elections. Even though they may not have represented a watershed moment in the country’s history, these elections triggered new political developments. First, Hezbollah and its allies experienced a setback and lost their majority in parliament. Second, the polls were favourable for the Lebanese Forces, a right-wing party that based its campaign on an anti-Hezbollah rhetoric. Third, for the first time, opposition movements and the civil society were able to secure thirteen seats. These results may pave the way for further polarisation at the parliamentary level. In this complex political context, the next government will have to face the dire consequences of Lebanon’s economic crisis and address the challenges posed by the Ukraine war and the global rise in commodity prices. It will also have to carry on the negotiations with the IMF and work towards the reform of the banking and energy sectors. These tasks will require a titanic effort, and the presidential elections scheduled for this Autumn might become an additional cause of political instability.

Experts from the ISPI MED network discuss Lebanon’s current political landscape and the prospects for the formation of a new government. 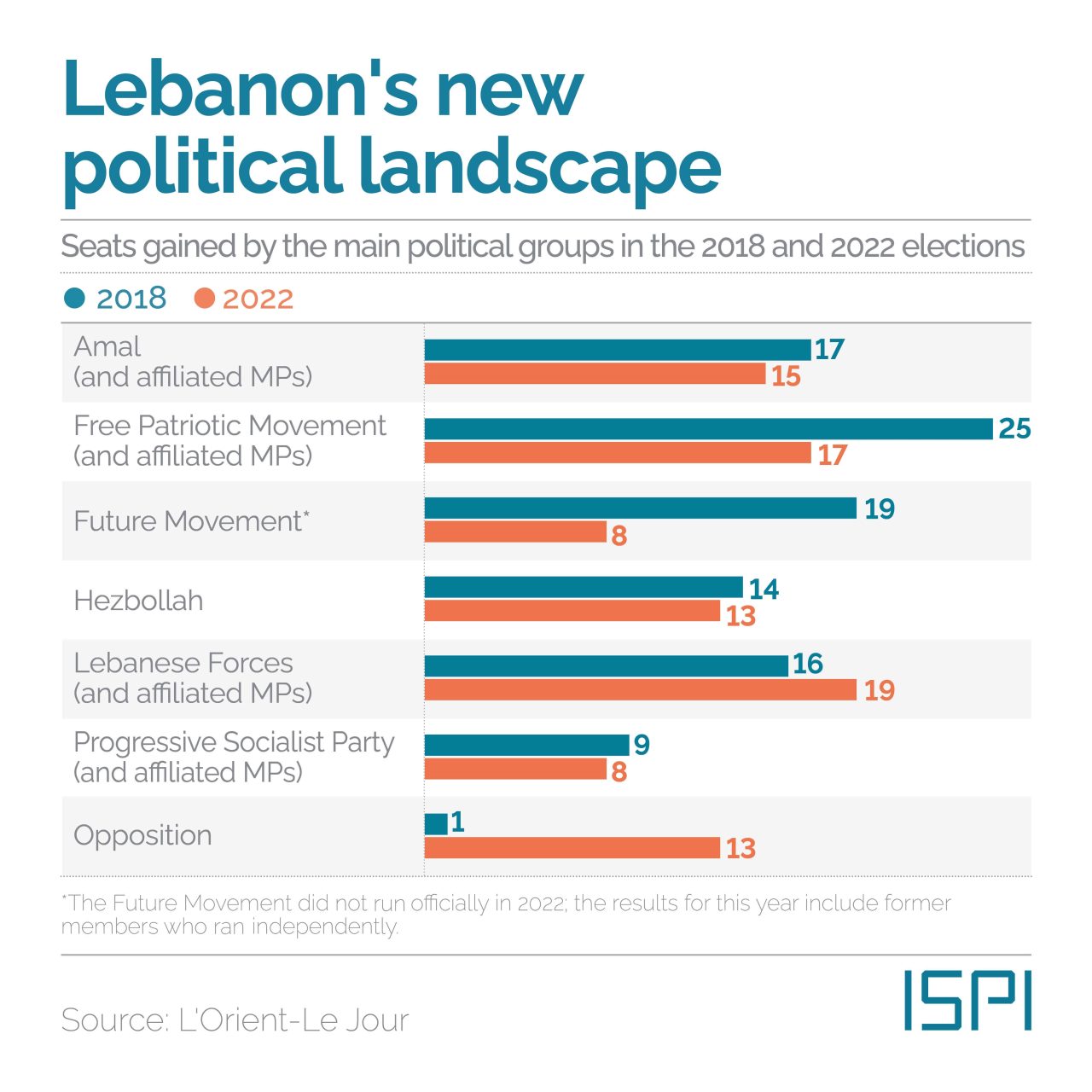