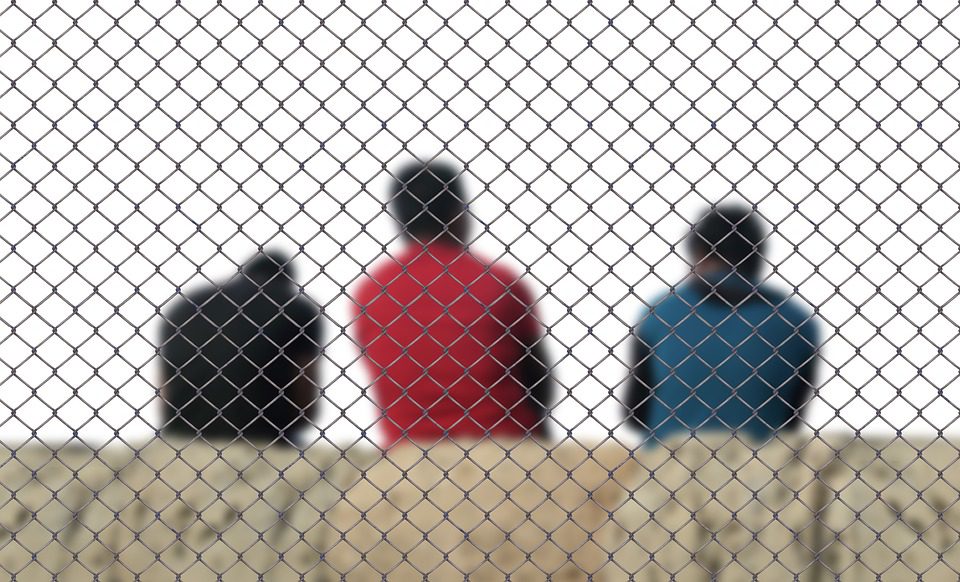 World can’t fail to repatriate Rohingyas in Myanmar from Bangladesh

Five years after the largest influx of Rohingya refugees in Bangladesh camps, there has been little progress in the bilateral effort with Myanmar to return them to their country of origin. Since none of the 1.1 million Rohingya people could be brought back under the initiative taken by the two neighbors in 2018, Bangladesh repeatedly requested assistance from the international community, including the UN.

Authorities in Bangladesh believe that the Rohingya refugees’ situation can be resolved through their safe, dignified, voluntary, and long-term return to Rakhine, Myanmar, where they were born and raised. In spite of the fact that over 600,000 Rohingyas have fled violence by Myanmar’s security forces to safety in Bangladesh since August 2017, adding to the 350,000 who have already lived here since the late 1970s and are currently being protected in camps in Cox’s Bazar and on the island of Bhasan Char, there has been little progress in their repatriation. The birth of 120,000 children, according to the minister of state for disaster management and relief, has led to an increase in the number of Rohingyas in Bangladesh after the 2017 influx.

In order to raise awareness and press for their demands, which include their immediate repatriation, the enforcement of the global political commitment of the responsibility to protect before their repatriation, and the repeal of Myanmar’s 1982 citizenship law, the Rohingyas recently launched a go-home campaign in camps in Cox’s Bazar. The Rohingya protest for World Refugee Day was the largest one since 2019, when more than 100,000 Rohingyas turned out for a program to demand accountability for the atrocities perpetrated against them and a safe return home.

The failure of efforts to repatriate the Rohingyas has largely been attributed to the Myanmar government’s refusal to establish conditions in Rakhine that would encourage their voluntary and sustained return.

While Myanmar’s government continued to instill terror in the Rakhine state in an effort to stall and, it would appear, avoid the process, bilateral efforts to repatriate Rohingyas have rarely succeeded. And not a single Rohingya could be sent back to Rakhine because they wouldn’t return without assurances of their security and citizenship. Bangladesh has registered 876,000 Rohingyas for their repatriation, but only 35,000 of them have had their identities confirmed by Myanmar, and the country has not indicated when the repatriation process will start.

While bilateral efforts have failed, regional, global, and international forums—including the United Nations and its refugee agency—have also failed the Rohingyas by failing to put enough pressure on Myanmar to accept the Rohingyas back in a dignified and secure manner. The go-home campaign was started by the Rohingyas living in the camps at Kutupalong and Teknaf in Cox’s Bazar because they reportedly believed that the UN and the international community had not done enough to effectively pressure Myanmar authorities to grant them their citizenship rights and to repatriate them. Like the Bangladeshi government, the Rohingya believe that their repatriation is the only way to end their agony.

In previous influxes of Rohingyas into Bangladesh in the 1970s and 1990s, and Myanmar’s subsequent voluntary repatriation of them through agreements and accords with Bangladesh, Myanmar took them back because they were subject to Western sanctions at the time, which is not the case now.

UK and other western nations continue to make significant investments in Myanmar despite having evidence of the country’s persecution of Rohingyas and ICJ rulings upholding their justice (International Court of Justice).

The world including the UK must exert pressure on Myanmar’s government to return their Rohingya citizens, as it has invested $2.5 billion in Myanmar over the past three years and has more than $500 million in bilateral trade.

The world should intensify pressure on Myanmar for the immediate repatriation of Rohingyas from Bangladesh as it could not continue to take the burden of 1.1 million displaced Myanmar nationals. World leaders must bring pressure to bear on Myanmar to bring back its nationals, the persecuted Rohingya who fled a military crackdown to seek shelter in Bangladesh. Bangladesh cannot solve the [Rohingya] problem alone, and the international community should mount more pressure on Myanmar to solve it.

Dieng stressed the need for peaceful Rohingya repatriation with due dignity and safety for a permanent solution to the crisis.