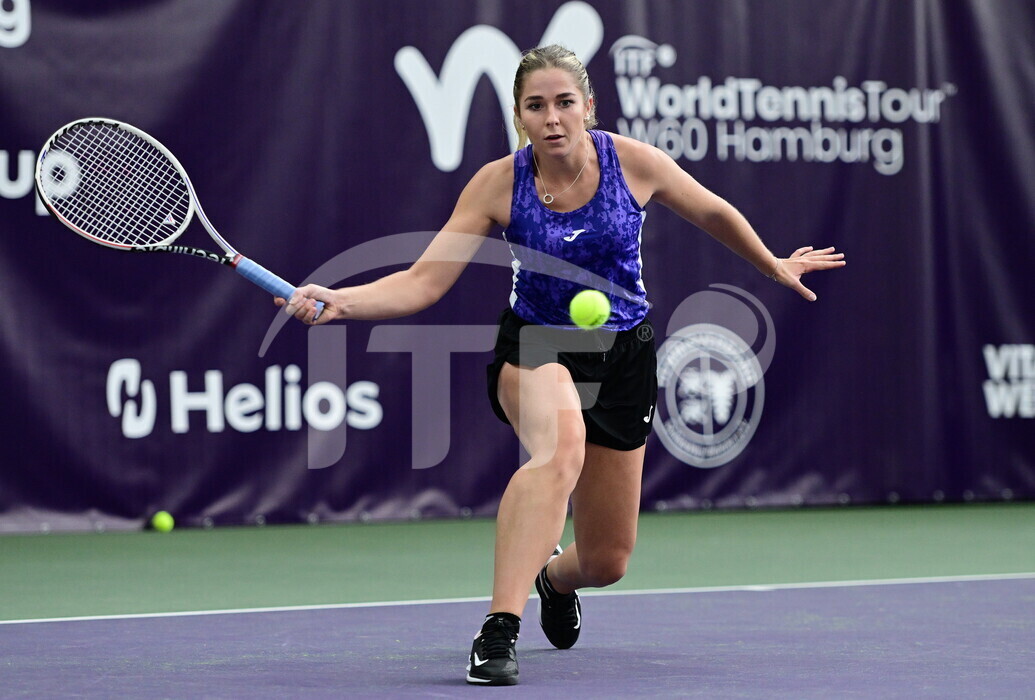 The International Tennis Federation (ITF) is continuing its drive for gender parity in tennis with today’s announcement of the Q1 (1 January to 31 March) calendar of events on the ITF World Tennis Tour.

The ITF has also revealed today that total prize money on the 2023 ITF Women’s World Tennis Tour will increase by 10% to a record $16.5m.

The move is part of the ITF’s ‘Advantage All’ commitment to develop and maintain tennis as an equal advantage sport for all.

The new Q1 calendar also features over 100 events for men at M15 and M25 level, with over $2m prize money on offer for the first time.

The ITF has been investing significantly to achieve gender parity in the professional events that act as the main artery for the top level of the game, according to Mary Pierce, a member of the ITF’s Board of Directors and Chair of the ITF Women’s Player Panel.

She said: “The ITF is committed to gender equality and inclusion in general at all levels of the game and on a global basis. We’ve put a lot of focus on this through our Advantage All commitment designed to develop tennis as an equal opportunities sport. That‘s been driving a lot of investment, decisions and action in the professional game, including the creation of the W40 category of tournaments announced today.

“We’ve also worked hard to structure a calendar of opportunities for men and women on the ITF World Tennis Tour that makes playing and touring easier to schedule and more cost-effective for our professional players, coaches and families.” 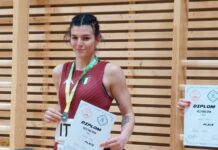 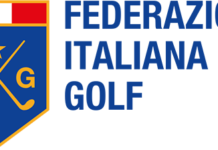 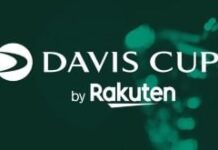