politicamentecorretto.com
Home Esteri YEMEN: IS THE WAR NEARING AN END? 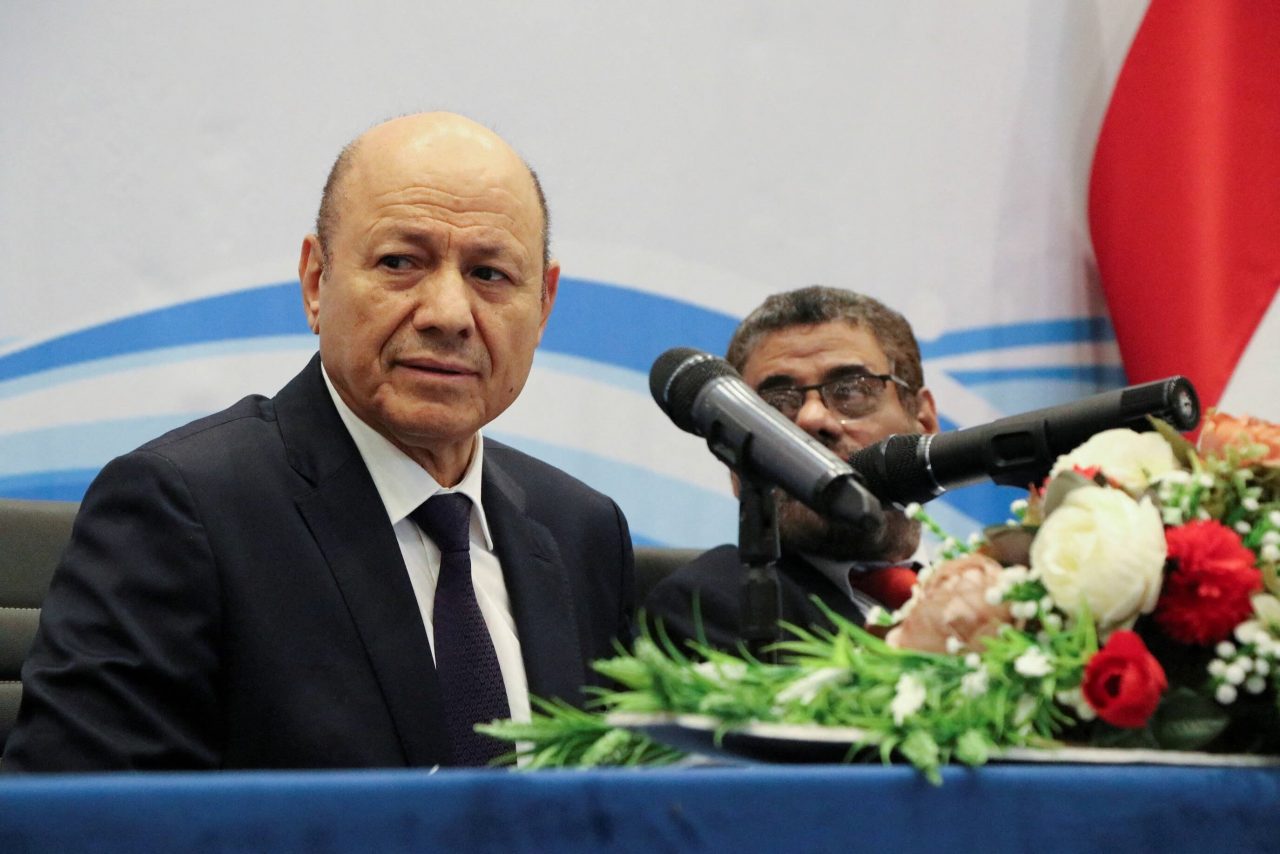 YEMEN: IS THE WAR NEARING AN END?
The MED This Week newsletter provides expert analysis and informed comments on the MENA region’s most significant issues and trends. Today we turn the spotlight on Yemen, where a nationwide truce serves as the backdrop for the inauguration of a new presidential council tasked with managing the country and leading the peace efforts with the Houthis.

Yemen has a new Presidential Leadership Council. On April 7th, the country’s exiled President Abed Rabbo Mansour Hadi formally stepped down and delegated his powers. Twelve days later, the eight-member council took office after a rare Parliamentary session in the interim capital of Aden. Under the leadership of the Yemeni veteran and politician Rashad Al-Alimi, the presidential council is expected to run the country for a transitional period and address Yemen’s thorniest issues. Together with crumbling public services and a falling currency, the council will be responsible for finding a solution to the ongoing violence and holding talks with the Iran-backed Houthis (who control the country’s northwest region and Sana’a, Yemen’s capital). From their side, Saudi Arabia and the United Arab Emirates welcomed the transfer of power to the presidential council and promised a $3 billion aid package to shore up the Yemeni central bank. Currently, Yemen enjoys a two-month-long truce agreement brokered by the United Nations and Saudi Arabia. The first one in six years, this ceasefire has raised hopes for a reduction in violence and an improvement of the country’s terrible humanitarian crisis, further exacerbated by the global repercussions of the ongoing crisis in Ukraine. However, the guns have never fallen silent as the Houthis recently resumed their attacks on Marib, the energy-rich government stronghold. The rebel group has also repeatedly shown it can attack infrastructure in Saudi and Emirati territories with drones and ballistic missiles. While the fighting is not as intense as it used to be, these recent developments raise questions around the group’s intentions and the likelihood of a permanent ceasefire in the near future. The status quo also tests the Saudi and Emirati desire to define a common strategy to end a conflict that has spilled over across the Gulf and turned into a quagmire.

Experts from the ISPI MED network react to the recent appointment of a new presidential council in Yemen and the preservation of the national truce. 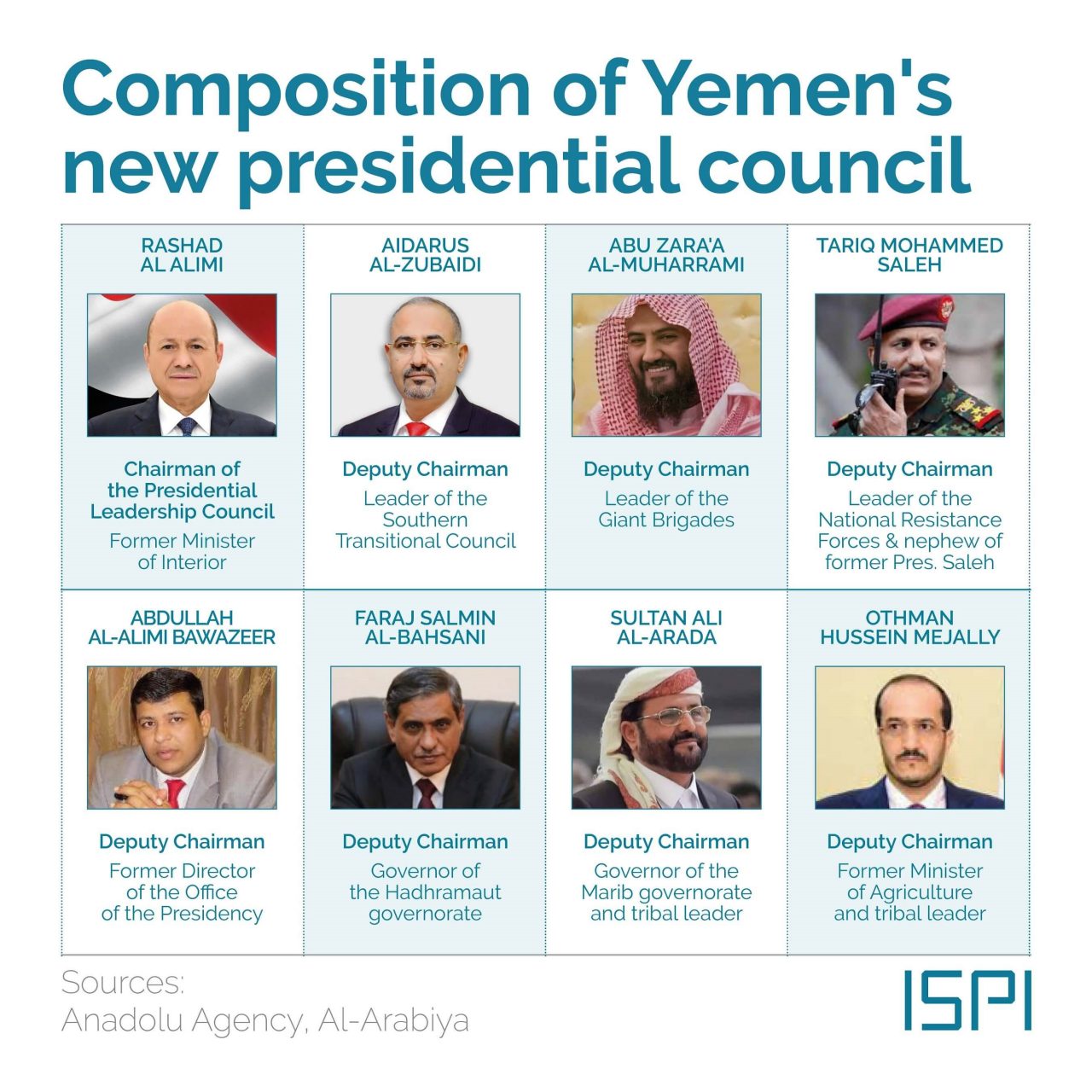