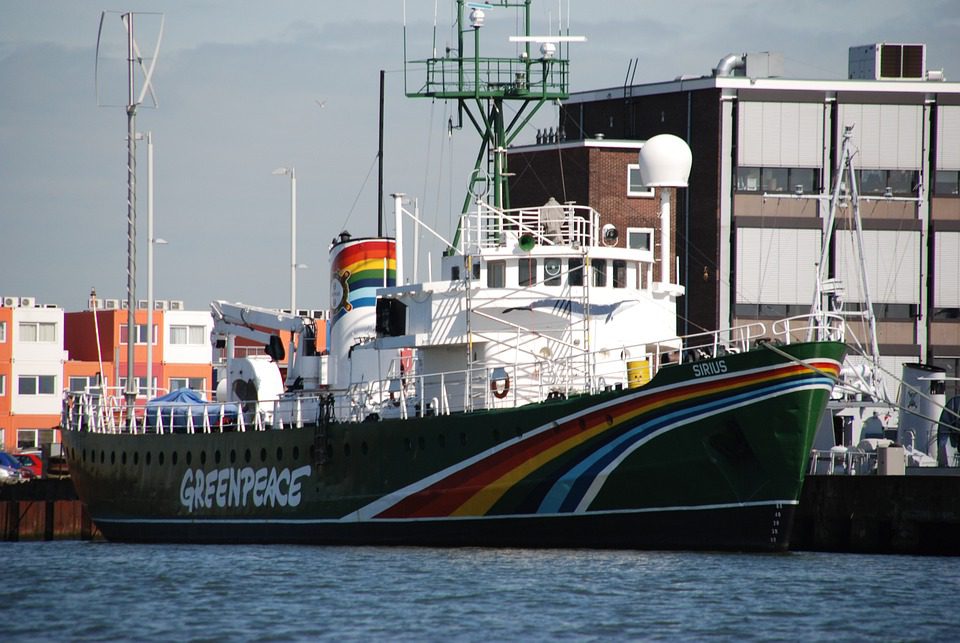 Sharm el-Sheikh, Egypt, 17 November 2022  —  Yeb Saño, Greenpeace International’s COP27 Head of Delegation, said: “As climate impacts and injustice accelerate, lives, livelihoods, cultures and even whole countries are lost, the latest draft cover note from the COP27 Presidency pushes the pedal to the metal on the highway to climate hell.”

“We came to Sharm el-Sheikh to demand real action on meeting and exceeding climate finance and adaptation commitments, a phase out of all fossil fuels and for rich countries to pay for the loss and damage done to the most vulnerable communities within developing countries by agreeing a Loss and Damage Finance Fund. None of that is on offer in this draft. Climate Justice will not be served if this sets the bar for a COP27 outcome.”

“After initially failing to even mention fossil fuels, the draft text is an abdication of responsibility to capture the urgency expressed by many countries to see all oil and gas added to coal for at least a phase down. It is time to end the denial, the fossil fuel age must be brought to a rapid end.”

-Language on fossil fuel phase out fails to make progress from Glasgow and rise to the call for a broad phase out of coal, oil and gas.

-Recognising the serious deficit in funds made available to date for supporting developing countries with adaptation, mitigation or loss and damage, there is no credible path here for delivering the needed trillions.

-While this was billed as both the ‘Implementation’ and ‘Africa’ COP, there is little on the table to implement. And, it is clear that the voices of vested fossil fuel interests and corporate lobbyists are dictating the drafts and not the needs and calls of the most vulnerable. 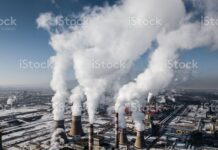 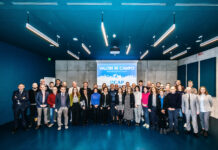 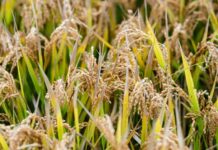