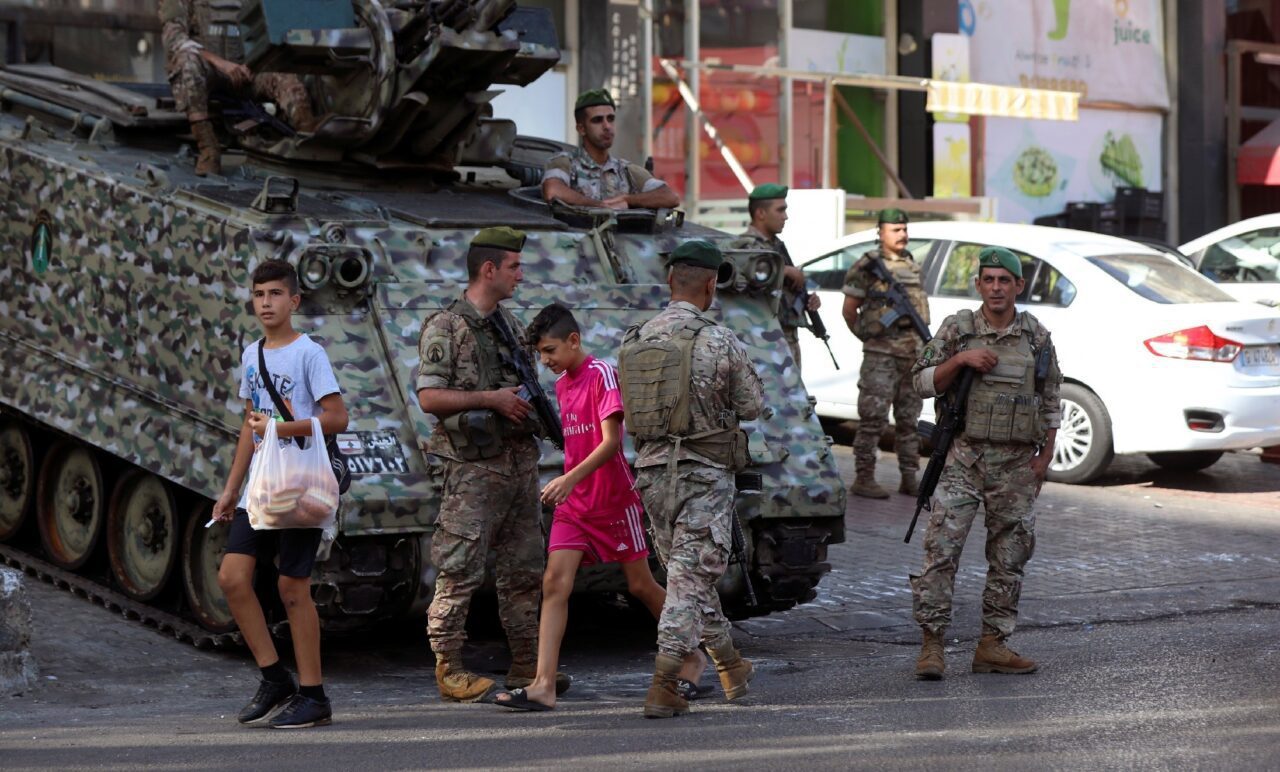 LEBANON: ADDING FUEL TO THE FIRE
The Rome MED This Week newsletter provides expert analysis and informed comments on the MENA region’s most significant issues and trends. Today, we turn the spotlight on Lebanon, whose citizens have long demanded accountability for years of endemic corruption, mismanagement, and dysfunctional politics.

The violence that unfolded in the streets of Beirut on October 14th was the latest episode in Lebanon’s political and socio-economic crisis. While the dynamics of the incident are still unclear, its larger context is the quest for political accountability in Lebanon. As such, these clashes are the culmination of tensions that have been simmering for months. The investigation into the 2020 Beirut port blast became even more contentious as the lead investigator, Judge Tarek Bitar, issued arrest warrants for two former ministers and current MPs. Last week, as Bitar summoned two additional ex-ministers for questioning, the investigation was temporarily suspended. Hezbollah reiterated its call for the removal of the judge, accusing him of politicizing the case. The dispute over the inquiry comes at a difficult moment for the country between a plummeting economy, an ongoing energy crisis and enduring shortages of fuel, medicines and other essential goods. The clashes in Beirut leave the recently established Miqati government with few political options. While ministers close to Hezbollah threaten to resign if the judge is not removed, political interference in the investigation would represent a severe blow to the rule of law in the Lebanese political system.

Experts from the ISPI MED network react to the escalation of violence that took place in Beirut over the investigation into the 2020 port explosion.

LIBYA AFTER PARIS: A FRAGILE CONSENSUS FOR THE ELECTIONS