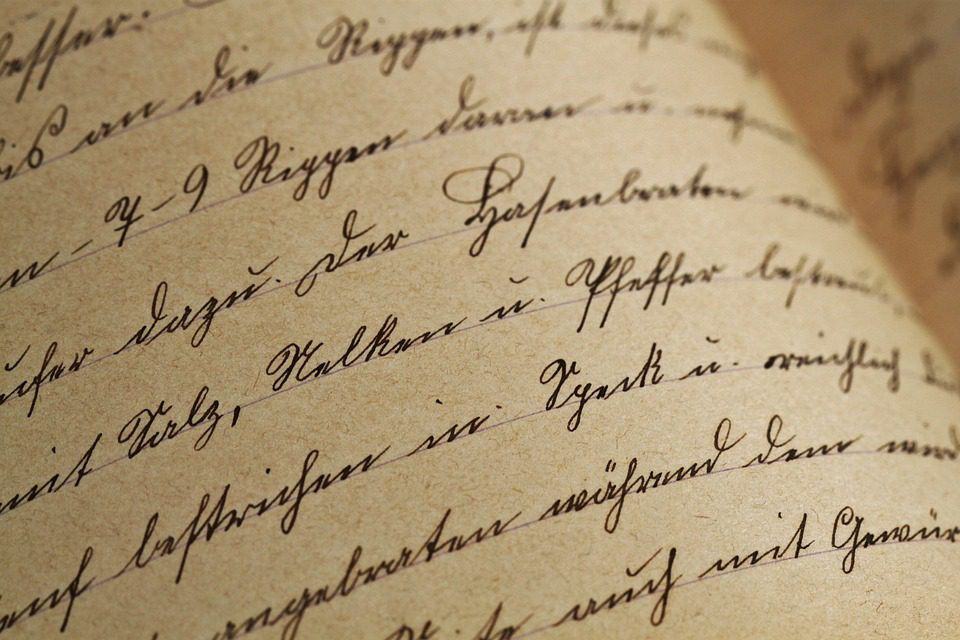 To Prime Minister of Belgium

Turkey bombed the northern parts of Syria and Iraq, where Kurds and Yezidis lived.

Turkey is actually committing genocide against the Kurds. Why don’t you impose sanctions against Turkey, which, in addition to the aforementioned, has occupied Western Armenia and Eastern Armenia’s, Kars Marz, Ardahan Marz, Surmalu Province with Mount Ararat for more than 100 years.

And on September 27 of 2020 Turkey with Azerbaijan, Israel, Pakistan, Ukraine (the military of Ukraine participated and provided phosphorus bombs), Georgia (which, in fact, 3 days before the war did not allow the import of military goods and equipment to Armenia) and other countries attacked Artsakh and Armenia.

For more than 50 years Chief Elector of the champions of football and hockey of  world, USSR, Europe.

Christ of the 21st century

The best person on earth Khachatryan U. 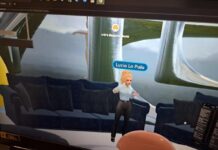 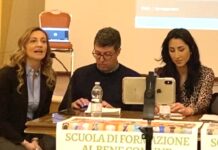 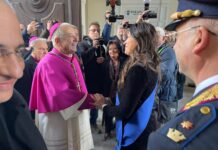