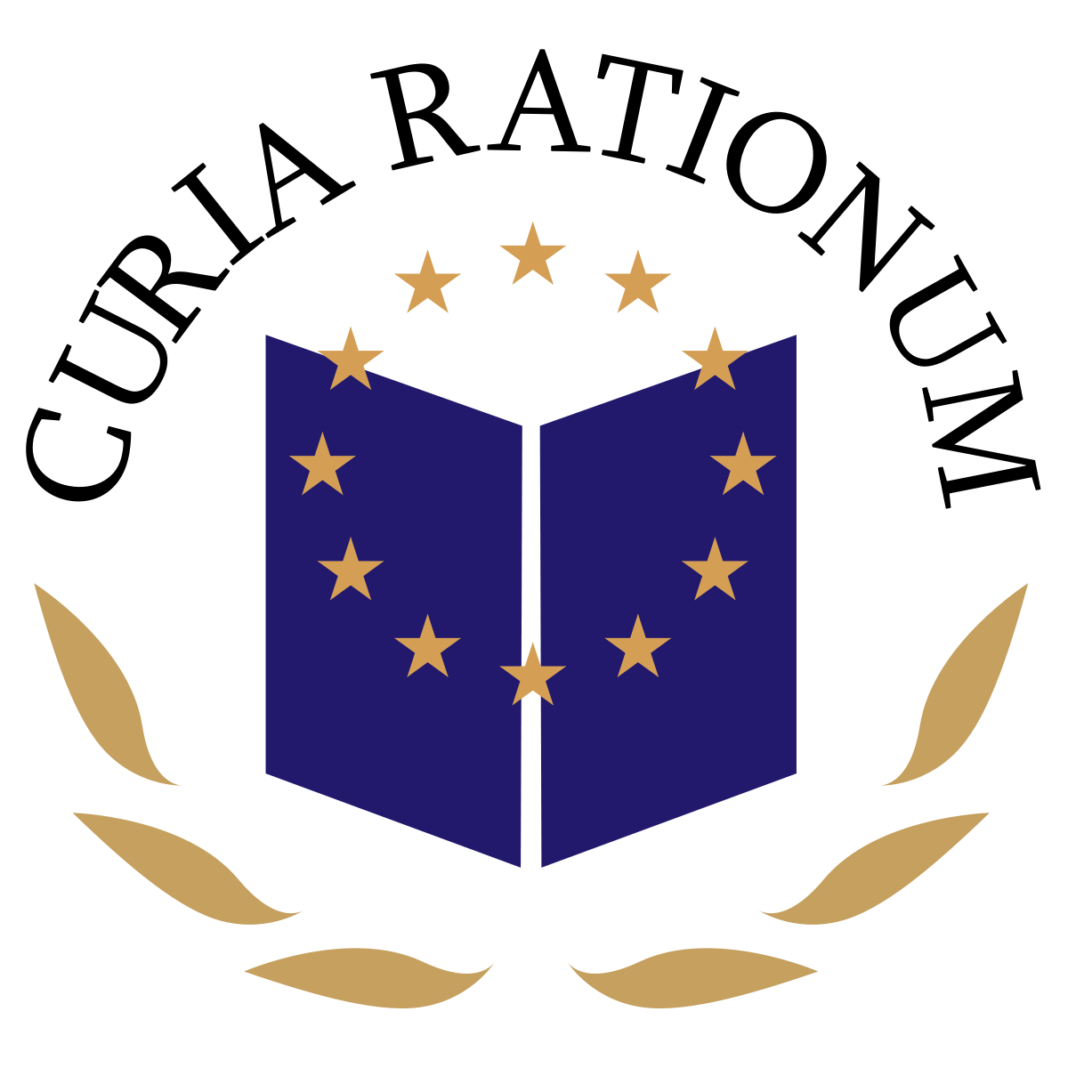 The report and press release will be published on the ECA website eca.europa.eu at 5.00 p.m. CET on Monday 12 December.

The ECA member responsible for this report is Bettina Jakobsen.

The ECA’s special reports set out the results of its audits of EU policies and programmes or management topics related to specific budgetary areas. The ECA selects and designs its audit tasks to be of maximum impact by considering the risks to performance or compliance, the level of income or spending involved, forthcoming developments and political and public interest. 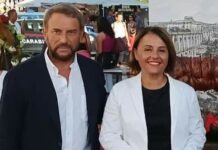 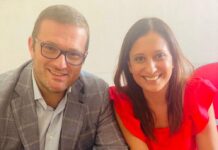 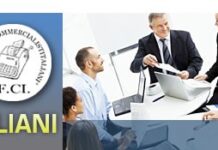