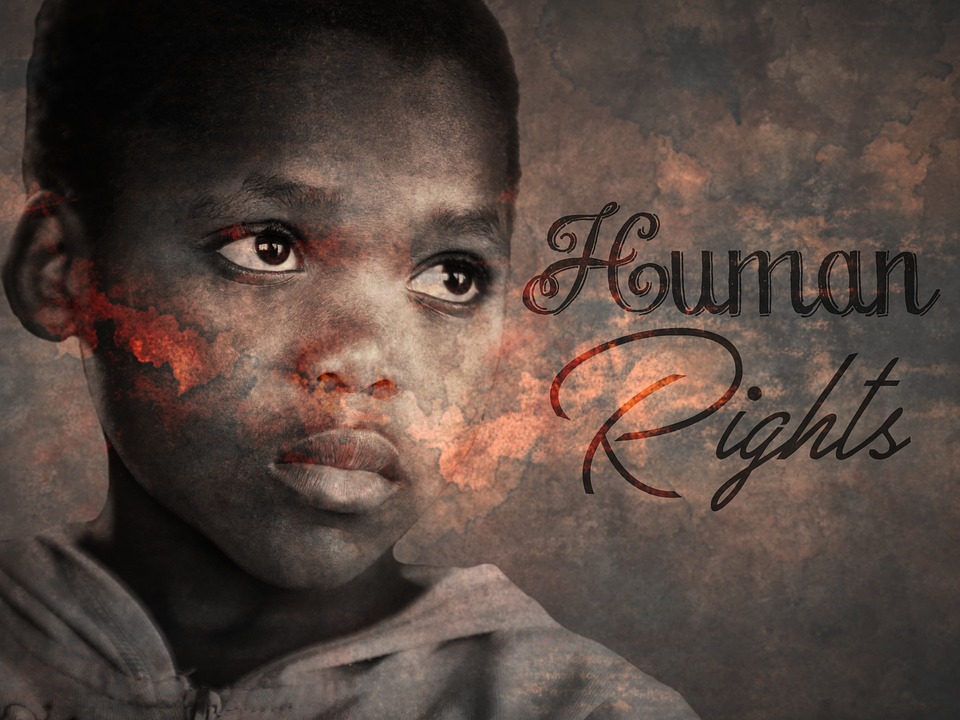 Numerous western governments and west-funded NGOs produce reports on human rights conditions in countries all around the world. These reports typically share three characteristics: they identify developing nations as major human rights violators; present developed ones as the global defenders of those rights; and include nations that are strategic competitors or perceived as adversaries in the definition of the western “axis of evil” narrative. That assertion is supported by the U.S. Department of State’s most recent “Countries of Concern” report.

But another noteworthy aspect of those studies is their excessive, and to a greater extent, exclusive attention on the political side of human rights issues, which largely goes unnoticed and is less frequently discussed. In other words, the reports purposefully exclude the social and economic aspects of the problem, thereby omitting the wider range of problems covered by the United Nations Declaration of Human Rights (UDHR).

This is not to downplay the fact that, given their weaker economic standing and more exclusive political environments, human rights circumstances in developing nations are comparatively poor. However, it is equally indisputable that any nation, regardless of its level of development, would be found lacking in a human rights assessment that looked at the situation of each of the 30 UDHR articles. Common political concerns including freedom of expression, assembly, and association; arbitrary imprisonment and abuse; the conduct of security forces; freedom of the press, etc. are frequently covered in these reports.

However, economic and social variables that are more important for advancing human rights and heavily emphasized throughout the UDHR are purposefully omitted when western governments and NGOs create their assessments. Western human rights Reports typically confine their coverage to a small number of specific cases of violations and the judicial actions taken in developing countries against people suspected of committing acts of crime in violation of the country’s laws, rather than taking a comprehensive approach to analyzing human rights conditions. Such deliberate omission is problematic and done for a few reasons in particular.

First of all, because of their prejudicial views of developing nations, western governments and so-called human rights groups prefer to take a patchwork and fragmented approach, which simultaneously aids them in hiding their horrific systematic human rights crimes. Developing nations frequently struggle to maintain their internal security because of a lack of governmental capability, resource limitations, and persistent security issues including terrorism, drug trafficking, and internal conflict. For the sake of improving overall security, these circumstances often force them to take draconian measures in dealing with criminal or terrorist threats.

On the other hand, if human rights reporting is narrowly focused on the political spectrum, the developed world has an advantage over developing nations due to its “national security state” and considerably larger state capacity as well as the absence of persistent security threats like terrorism.

For instance, the emergence of Bangladesh’s elite force, the Rapid Action Battalion (RAB), coincided with the ascendant extremism in the South Asian country in the 9/11 era. Since its inception on March 26, 2004, law enforcement has profoundly contributed to effectively countering terrorism, and militancy, rooting out human trafficking, halting drug abuse, and rampant usage of illegal ammunition and firearms. RAB had curbed the menace of terrorism and arrested 2729 militants to date, thus, neutralizing formidable terror outfits like Jamaat-ul-Mujahideen Bangladesh (JMB), HUJI-B, Neo-JMB, Hijbut Tahrir, etc. In addition, RAB had conducted 333 operations and arrested 1238 people to liquidate the threat of transnational drug peddlers, piracy, and trafficking networks.

Indeed, Rapid Action Battalion (RAB) had taken the mantle in its war against terror, drugs, and trafficking, and however, its swift actions, had unwarranted collateral damages due to the structural loopholes and constraints in a developing country like Bangladesh, albeit, its action was effective in rooting out the menace of drug-terrorism nexus. Although sporadic outrage on the grounds of “human rights violations” by international civil society from the Western world is vented, the outrage needs to be tempered by the unique political-administrative-justice milieu in developing nations whereby a blanket application of western norms will be counterproductive.

For example, A recent poll by the Pew Research Institute found that just a small percentage of Americans (only 58%) believe that race relations are improving in the U.S. Such racial division and disgust horribly permeate the legal, social, political, and economic spheres.  And according to the ongoing research by The Washington Post, police in the United States murder roughly 1,000 people each year through shootings, with black individuals being shot disproportionately and frequently. Similar to how poor standing in relation to this article and related outcomes across the state spectrum eventually violates several other human rights enshrined in the UDHR – like, Right to life (Article 3), the Right to recognition before the law (Article 6), the Right to equality before the law (Article 7), Access to justice (Article 8), the Right to a fair trial (Article 10).

Therefore, the west’s selective reporting on human rights is consistent with its Machiavellian grand agenda to hide the previously unknown but gruesome human rights violations carried out both inside and outside of its own countries, while also using its dummy ethical-grandstanding weapon against developing nations to prod them into toeing the line. 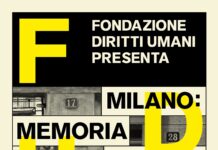 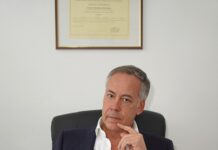 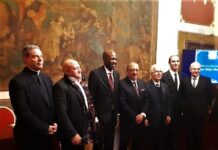